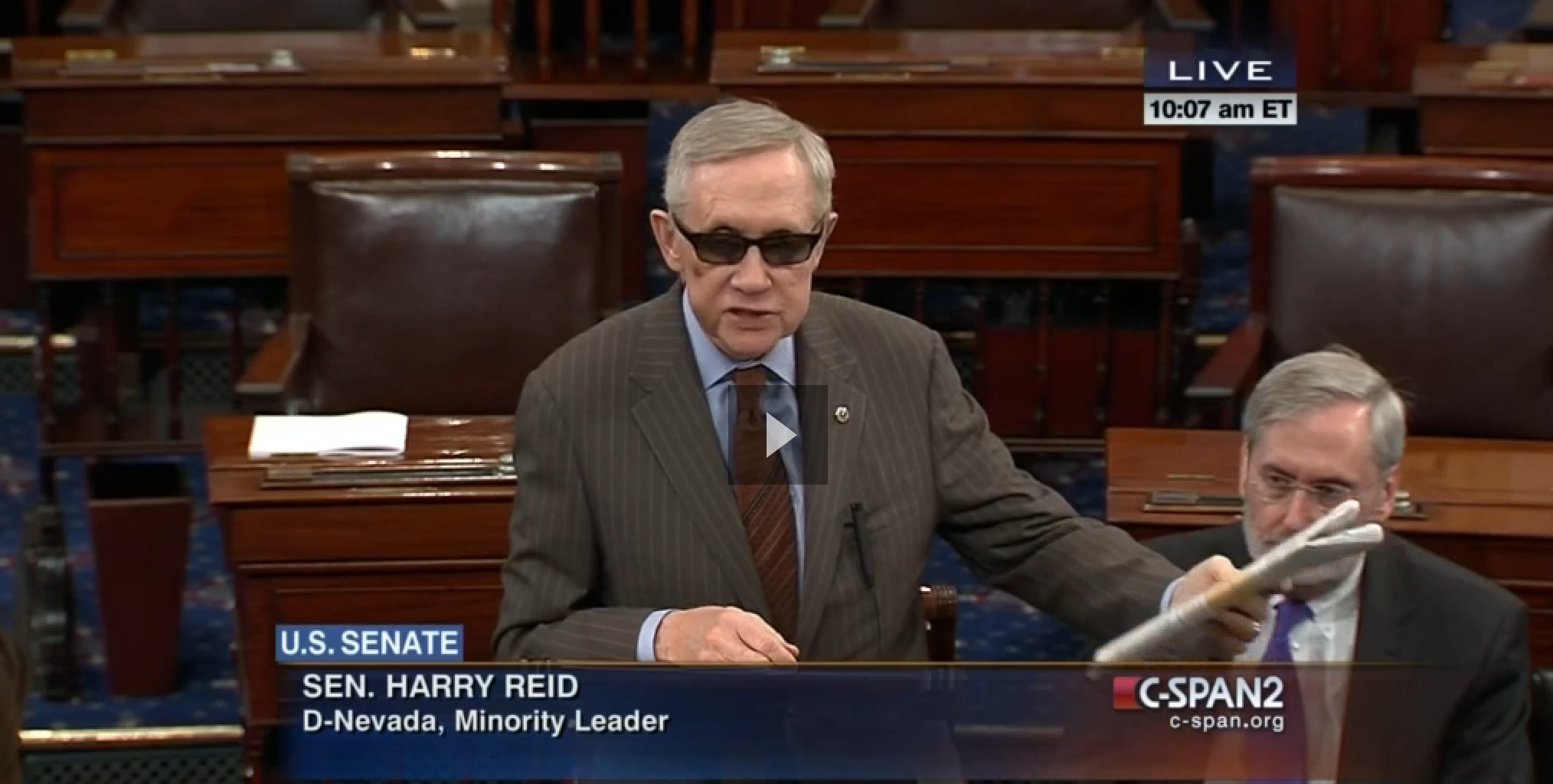 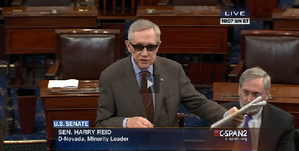 Congress is currently debating the Justice for Victims of Trafficking Act.  This bill would not only crack down on human traffickers, but also recnogize women as victims of a crime and not criminals themselves. Victims would be eligible to receive restitution through fees levied against perpetrators.

The bill had bipartisan support, over a dozen Democrat cosponsors, and was passed unanimously out of the Judiciary Committee.  Suddenly, as the bill was about to come up for a floor vote, Democrats read the bill, realized it prohibited funding for abortion, and derailed the bill's progress.  Minority Leader Harry Reid called Republican efforts to make sure federal funds were not used to pay for abortion an "unconscionable political fight."

Many trafficking victims are prostituted for the profit of powerful men who use drugs, violence, threats, and power (such as holding their money and / or passport) to enslave them. Traffickers and pimps use abortion to keep victims "on the job" longer. These abortions are forced and coerced - not freely chosen by trafficked women. Why? Recovery time after abortion is usually no more than six weeks and pimps may put women back to work much sooner if they are willing to ignore medical advice. Pregnant sex workers may be unavailable to clients for six months - or could leave the business entirely. Trafficking victims that are forced or coerced into abortion are at increased risk for experiencing negative psychological or emotional side effects after abortion.

Tragically, not all members of the medical profession are trained to screen women for coercion for abortion. Moreover, abortion providers actually have a financial incentive to perform abortions, regardless of the circumstances, rather than offer victims true hope and support.

Pregnancy centers are on the front lines of providing compassion, hope, and help to women and men making pregnancy decisions. Trafficking victims who visit a Care Net-affiliated pregnancy center may hear for the first time that there is help available specifically for them. That's what trafficked women need: unconditional love and support, respect, and compassion. When a woman is ready, she also needs a way out. For some victims, pregnancy may provide the courage they need to escape from their pimp.

Jasmine's story gives people an incredible view of what happens when women are forced into sex work. When she later got pregnant and her pimp told her she had to get an abortion, she started plotting her escape. Watch an interview with Jasmine below:

Tanya Street is a sex trafficking survivor and former pregnancy center director who explained how her pimp drew her in, making her financially and emotionally dependent on him, and controlling her. Now, she educates others about human trafficking and how to help women on the path from victim to survivor. Care Net works with experts like Tanya to educate pregnancy centers about how to identify and assist victims of trafficking.

Last year, Care Net hosted a webinar for affiliates with Tanya Street. It had record-breaking attendance. At our national conference we hosted a workshop on the topic. These resources are still being used to educate staff and volunteers at pregnancy centers.

Care Net pregnancy centers offer victims compassion, hope, and help that is hard to find elsewhere. When trafficking victims go to an abortion clinic, they get one product: abortion (maybe birth control too). Hope is not in the offering.

Instead of trying to modify human trafficking legislation to secure funds for abortion, maybe a different approach is in order.

Click to tweet: Instead of inserting $$$ 4 abortion in anti-human #trafficking legislation, we should ask what victims really need: http://hubs.ly/y0C4pD0

What if medical professionals were widely trained on how to recognize signs of human trafficking? What if abortion clinics screened women for coercion? What if these women were given access to confidential support? (A bill introduced in Texas would actually promote this.)

What can average people do? Encourage your Senator to support the Justice for Victims of Trafficking Act as introduced, because trafficked women need compassion, hope, and help - not abortion.  You can do this by calling 202-224-3121 and asking to speak with your senator.