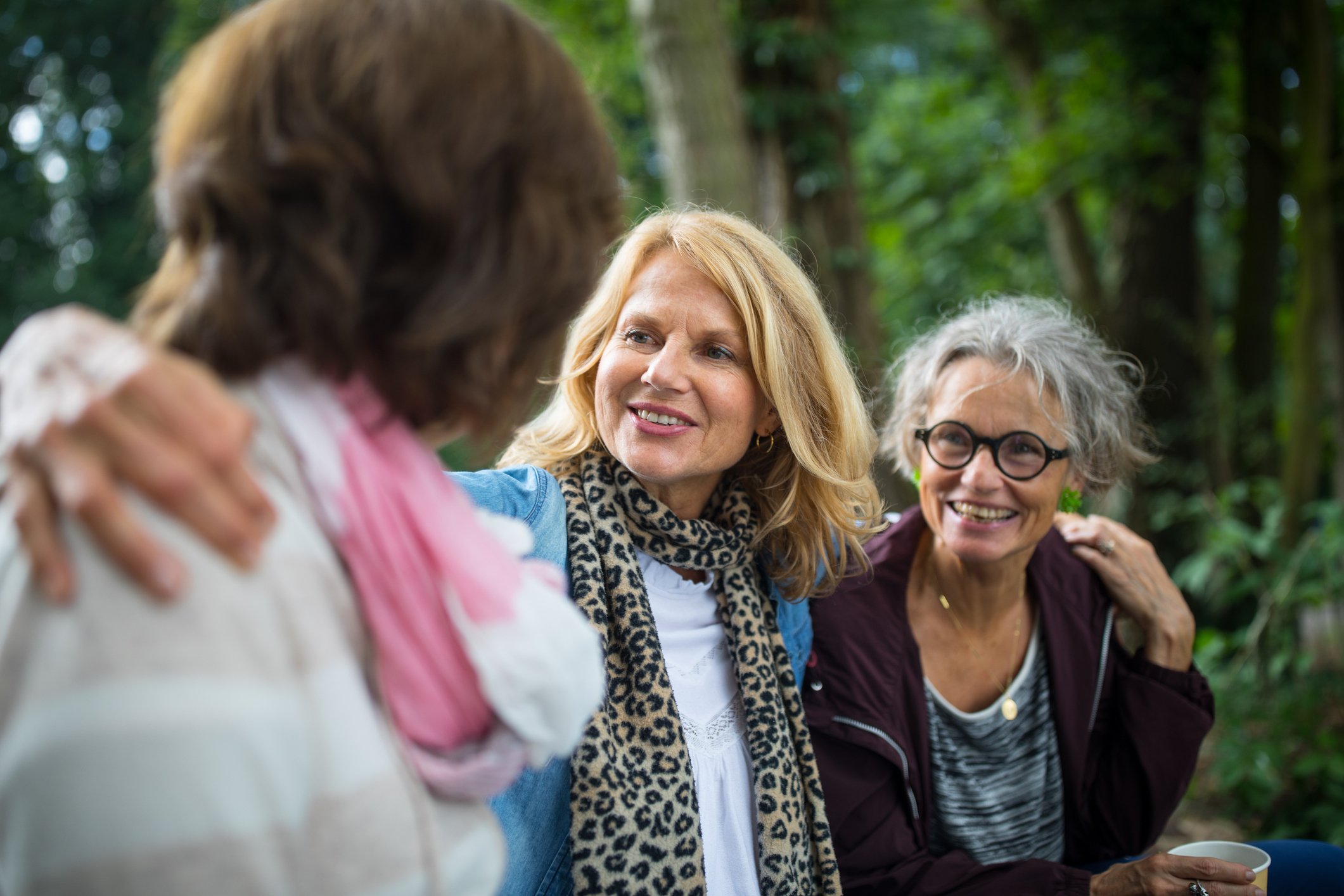 Healing and Restoration in Ministry

My story of redemption and reconciliation started when I was turned away by my ministry partners with the words: "What are you doing here? You need to leave...you're not welcome here."

It's now been over four years since I walked out the door with my broken heart and watched as the ministry eventually dissolved, leaving me helpless and hurt. How did it come to this? The question "why" haunted me.

Looking back, I realized God was doing a deeper work in me. I needed to embrace the words that I have not been "set aside," but "set apart" I now realize I was being processed and prepared for my next assignment.

As time went on, the dark clouds of despair began to lift and my heart started softening toward those who spoke the hurtful words above. I ended up learning many lessons through that desolate season.

In the fall of 2016, God revealed my next assignment—Making Life Disciples. The program that helps churches reach the abortion vulnerable. My passion returned and I could now use the gifts and talents God grew in me the last 30+ years in pro-life ministry. Still, I longed for reconciliation with my previous colleagues but my feeble attempts at trying to make peace seemed fruitless.

It was not on my radar to go to the Care Net Conference in Atlanta in 2018. Amazingly, through a series of open doors and a scholarship that came into place, I found myself standing in the midst of hundreds of other Care Net participants. It was the opening session and we are all singing “Surrounded.”

But I'm surrounded by You

But I'm surrounded by You*

Although I didn’t feel like I was in a battle at the time, it soon became evident that the song was just what I needed for later that day.

That afternoon, during a conference workshop, I ran into the very person who I had the hurtful interaction I described above. We acknowledged each other, but I felt myself go into “fight or flight” mode. After returning to my room that evening, I felt the Lord prompting me to send a text message asking her to meet over coffee. The invitation was accepted. The next day I got up knowing that God was challenging me to trust Him.

The morning started with worship and Lisa Harper as the keynote speaker. Stumbling through a maze of tables and chairs, I finally found an empty chair in a great location that happened to be with the same group of women I had met the night before. We laughed and I called them my guardian angels. The song “Surrounded” filled the room with worship again and Lisa Harper gave an amazing message on forgiveness and reconciliation.

Toward the end of Lisa’s message when everyone was standing, she asked those who were facing difficulties in their life to sit down. Lisa then asked those of us who were standing to look around and go lay hands on and pray for those who were sitting. As I looked around, I recognized the back of the very person I would be meeting with later that day! God strategically placed us in proximity to each other without either of us knowing it.

There was no hesitation in my heart to go over to her and pray. Her back was toward me and her head bowed as I placed my hands on her shoulders. Not knowing how she would feel about me being the one praying for her, I intended to discreetly slip off and head back to my seat. However, her left hand reached up and grabbed my hand and acknowledged that she knew it was me.

At that moment it was like liquid love and grace were flowing over us. God did something that only He could do in an instant. We embraced, cried, and forgave one another. Later that day we met for coffee and a lot more of the misunderstandings were untangled. The one thing we totally agree on is who the true enemy was.

What God did for me during the conference was “joy inexplicable.” The truth is that this was not just about “me” but a much bigger picture in the spiritual realm for breakthrough on so many levels. I may not know the depth of all that took place and what is yet to unfold, but I trust God has bigger plans for all concerned.

Moreover, an opening has now been established for Making Life Disciples to build bridges between the pregnancy centers and churches here in my community. The lesson for all of us is that we need each other to ensure transformed lives through the gospel and through ongoing discipleship that only the church can give.