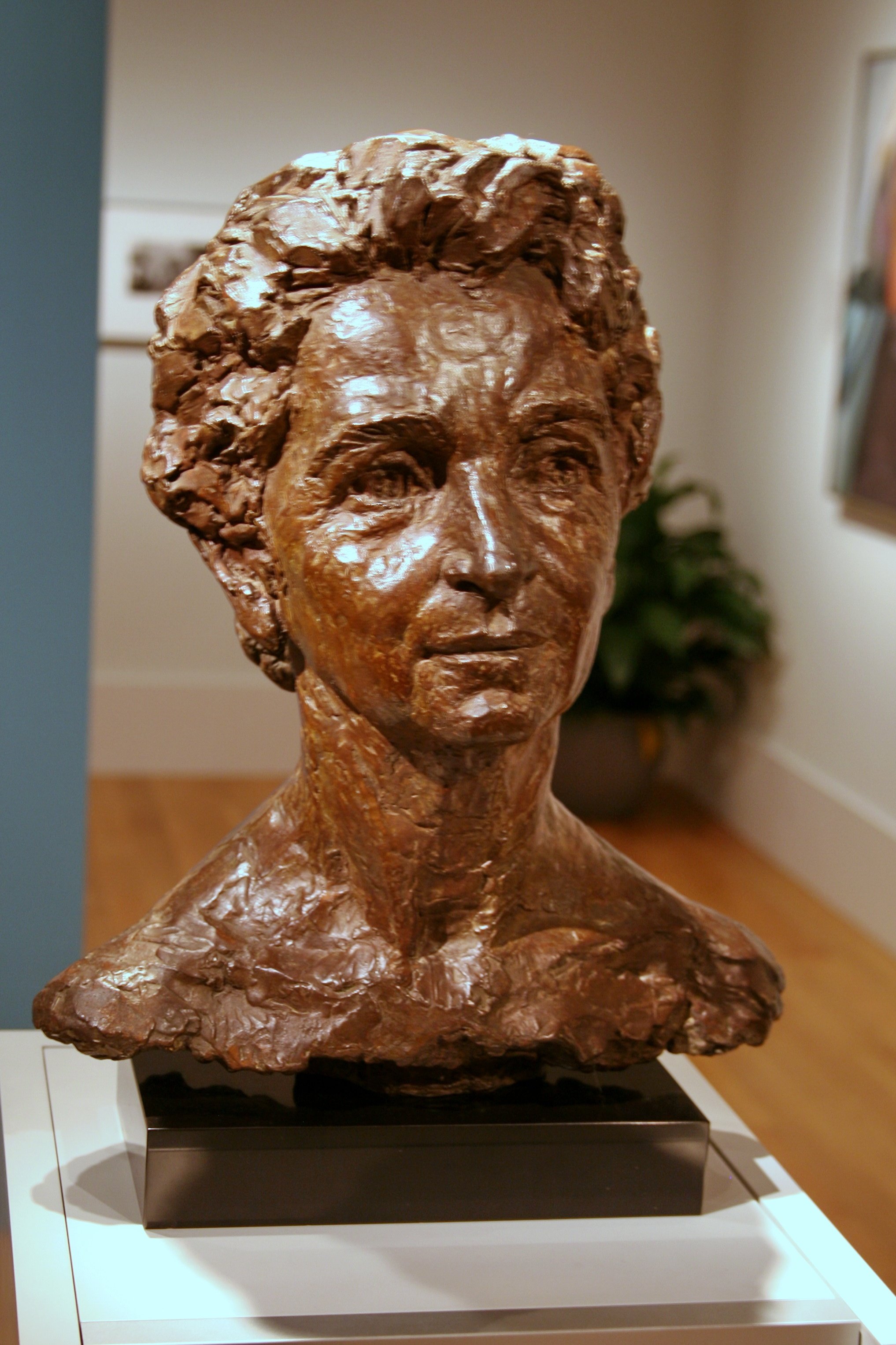 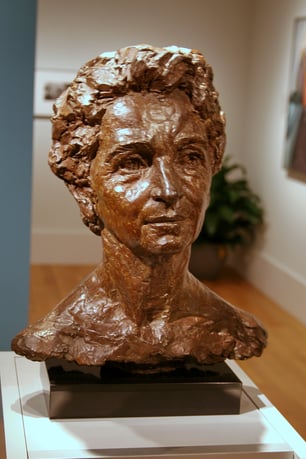 For several years I have had a fascination with visiting Washington, D.C.  I have longed to visit the museums and tour the historic buildings, to immerse myself in the bedrock of our nation and to gain a deeper appreciation for my life as an American.  Now I am living in Northern Virginia, a short commute from D.C., and I already know that one of my earliest excursions to our nation’s capital will be to the Smithsonian Institute.

The Smithsonian’s National Portrait Gallery  has an exhibit entitled, “The Struggle for Justice” highlighting the contributions of such notable Americans as Martin Luther King, Jr., Rosa Parks, and Marian Anderson to name a few.  When I looked at the online gallery, I found that 13 of the 22 individuals featured in this exhibit are African American.  That exhibit should elicit a sense of humble pride for me and every African-American, as we remember the high price paid by our forbearers for freedoms that were purchased for us.

However, I am perplexed.  In an exhibit focused on celebrating individuals who were integral to the struggle for justice, why is Margaret Sanger, the founder of Planned Parenthood, featured?

Recently I became aware of a group of pro-life pastors called NYClergy for Better Choices.  This group was founded in October 2010 and is a network of pastors and church leaders throughout the New York Metropolitan area that came together because the abortion ratio reached nearly 60% in some of their communities, and they agreed that as community leaders, they needed to examine the choices they were making.  And New York City is where Planned Parenthood had its beginnings. The location of the first Planned Parenthood abortion clinic was in a predominantly African-American neighborhood, the Brownsville section of Brooklyn, in 1916.

NYClergy for Better Choices is supporting efforts by a group of black pastors, Ministers Taking a Stand, who sent a letter to the director of the Smithsonian Institution’s National Portrait Gallery asking that the bust of Planned Parenthood Founder Margaret Sanger be removed from the museum’s “Struggle for Justice” exhibit.  The letter cites her support for eugenics and the targeting of minorities by the nation’s largest abortion provider.  The letter says,

. . .  "Perhaps the Gallery is unaware that Ms. Sanger supported black eugenics, a racist attitude toward black and other minority babies, an elitist attitude toward those she regarded as ‘the feeble minded;’ (Sanger comments made while speaking at a rally of Ku Klux Klan women; and in communications with Hitler sympathizers. . .) "

These actions by pastors and clergy show that the Body of Christ is standing up for life in new and exciting ways.  From a single pastor in Carrsville, VA to the pastors and community leaders in New York’s metropolitan area to Ministers Taking a Stand, a new day is unfolding as the church is no longer sitting on the sidelines while our next generation is lost to abortion.

Care Net’s church outreach and engagement initiative will further equip and mobilize the Body of Christ with training and resources so that the Church can more effectively defend the most vulnerable among us.

“Pure and genuine religion in the sight of God the Father means caring for orphans and widows in their distress and refusing to let the world corrupt you”. James 1:27 (NLT)

Research shows us that, “Communities Welcome Pregnancy Centers, Not Planned Parenthood” so find your local Care Net pregnancy center in your area by simply entering your zip code or the zip code of your church.  Take a tour of your local center, ask questions to find out ways to help, and learn what you can do to stand for life in your own community.

Everyone can make a difference.  When Kate called the Care Net office, she said she was just a mom who used to be pro-choice that changed her mind after she saw an ultrasound and felt her baby kick.  Spurred on by the shock of yet another Planned Parenthood undercover video being released, Kate said, “I can no longer just cry and be angry.  I have to do more.”

What will you do?