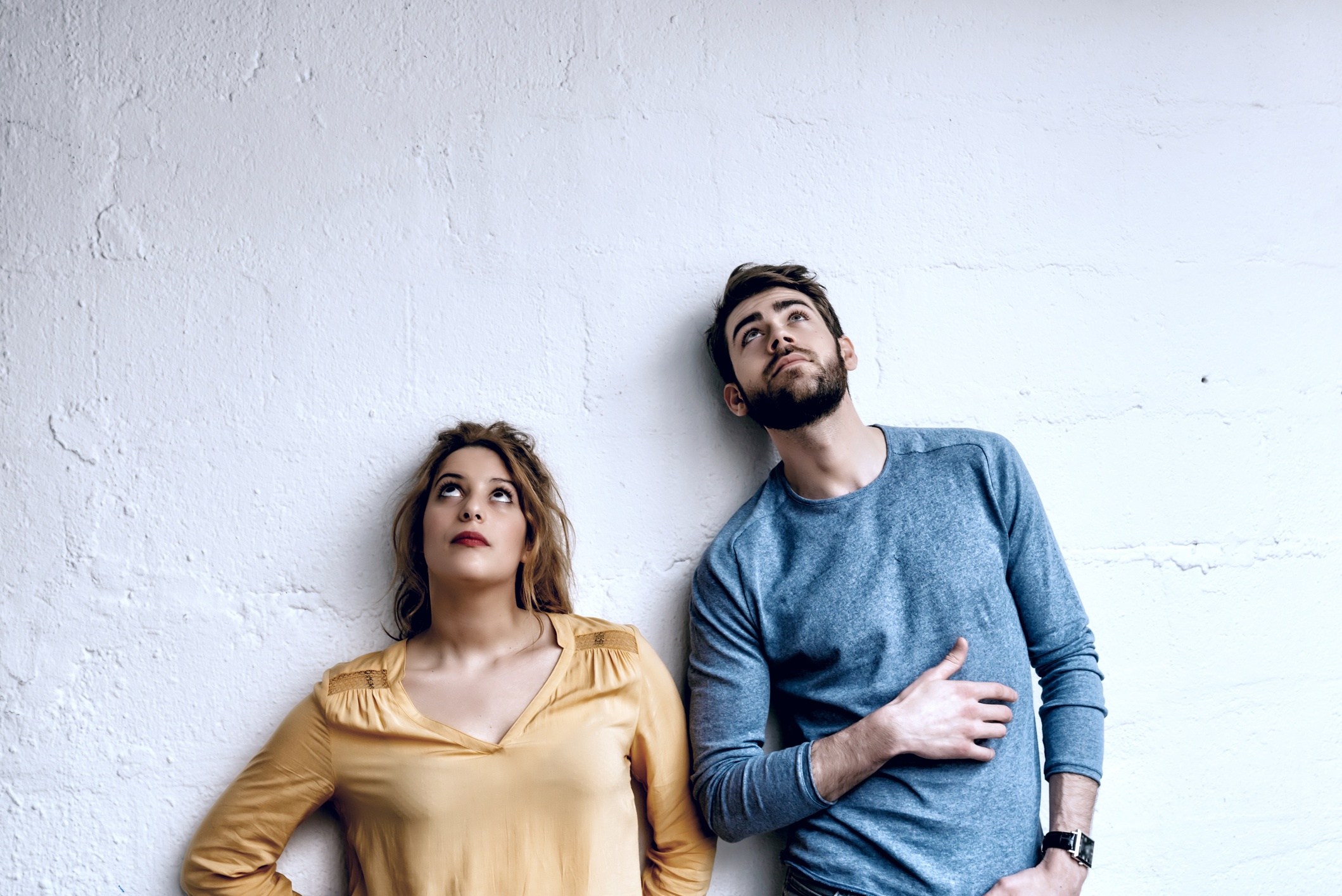 3 Questions everyone should ask before having sex

Asking questions like these help women and men make decisions without being surprised by the consequences. After all, real life isn’t like Hollywood.

Tessa had just broken up with a long-term boyfriend and was looking for someone to share the evening with. Turning to Tinder, the popular mobile dating app, she found a 35-year-old man who had also recently broken up. The two of them agreed to meet for what would be a “no-strings attached” evening. The next morning, they went their separate ways and Tessa thought everything was normal.

Until she felt sick.

What she thought was food poisoning turned out to be morning sickness. Tessa was pregnant. When her Tinder date found out, he thought she would want an abortion. To his surprise, she didn’t. Though pro-choice, Tessa could not end the life growing within her. “As soon as I took the test, I knew I was a mother straight away.” Her date for that fateful evening did not take the news well and pushed her to abort, but Tessa stuck to her conviction.

Tessa’s daughter, Memphis, is now fifteen months old and has transformed Tessa’s life. “I found a strength in myself that I didn’t know I had through a single pregnancy, birth and motherhood, which has transferred to all areas of my life,” Tessa told reporters.

Tessa’s story is common. Despite early sex education in schools and the sexual revolution’s widespread success in normalizing premarital sex, many young men and women are shocked to discover that one night together can result in a baby. Tessa said that after her positive pregnancy test, “I remember bursting into tears, getting straight in my car to go to my friend’s place where I walked in the door and threw the test on the table and just cried.”

Tessa understood biology. She knew the principles of how children are conceived before she had sex with her date. Her emotion was understandable but what accounts for her surprise? Could it be that the sexual revolution had successfully delinked sex and pregnancy in her mind?

Teen Vogue, Cosmopolitan, and almost every Hollywood romance feeds our culture the line that “no-strings attached” relationships are possible— that you can be “friends with benefits,” no need to stress about commitment. As a result, Tessa asked herself, “Do I want to sleep with this person?” rather than, “Do I want this person to be a potential father to my child?”

It’s hard for a healthy man and a healthy woman to truly have no-strings attached sex. After all, a new baby is a pretty big “string.” A child creates a permanent connection between her mother, father, and their families, whether that connection is welcomed or not. Sadly, Tessa’s Tinder date had no interest in being a father to the baby he helped create. Memphis’ father is not paying child support and is not part of her life. When reporters asked Tessa about his lack of engagement she said, “Right from the start I told him I don’t expect anything from him, including financially. He is a good, kind person and when, and if, he’s ready [to be in her life], then he’ll always be welcome. I just asked him, if you do want a relationship, just commit to it. Don’t come in and out and break her heart.”

But studies show it may not be that simple. Simply not knowing her dad could lead to many additional challenges in Memphis’s life.  Indeed, young women who grow up in fatherless homes are more likely to face unplanned pregnancies, along with a host of other economic, emotional, behavioral, and educational challenges that children with two, married parents are significantly less likely to face.

As a pro abundant life person, I celebrate the choice Tessa made to welcome Memphis’ life. Tessa knew being a single parent would be difficult and many mothers in similar situations choose abortion. Yet, she gave Memphis life, love, and opportunity. That’s admirable. At the same time, my heart breaks at the assumptions inherent in hook-up culture… when sex is reduced to  a pleasurable experience between two consenting adults, who  are shocked if a child is created in the process.

This should not be the case.

The Pro-Choice Guttmacher Institute indicates that more than 50% of women who have an abortion were actively using contraception at the time of their abortion. Given normal use, contraceptives fail sometimes. And sometimes a Tinder date leads to a child. When that happens, women and couples often turn to abortion. They may feel that the contraceptive failure is a mistake and abortion is kind of like erasing the mistake.

But if they turn to a Care Net affiliated pregnancy center, they will have the opportunity to receive support during their decision-making process and beyond. These centers offer non-judgmental relationship coaching and evidence-based education about sexual health. Clients and students learn the value of asking additional questions before engaging in sexual activity in the future – like:

“Is this someone I would like to be a potential father or mother to my child?”

“Am I prepared to become a parent? If not, what will I do if I get pregnant?”

“Is my partner prepared to become a parent? If not, what kind of support will they give me in my decision?”

Questions like these help women and men making informed sexual decisions. In the movies, casual sex rarely results in pregnancy or STIs. And people can go through hours of non-stop action and full nights of love-making without using the toilet too. Obviously, Hollywood isn't real life. Yet, it’s all too easy to assume that a baby won’t happen if we take precautions or if we don’t want it to. Questions like these may have helped Tessa choose a partner who would stand by her and her potential baby, rather than a guy who preferred to keep commitment, family, and responsibility at a distance.

If our culture continues to believe the sexual revolution’s lies, then women like Tessa and children like Memphis will continue to face broken relationships and the difficulties of single-parent homes.