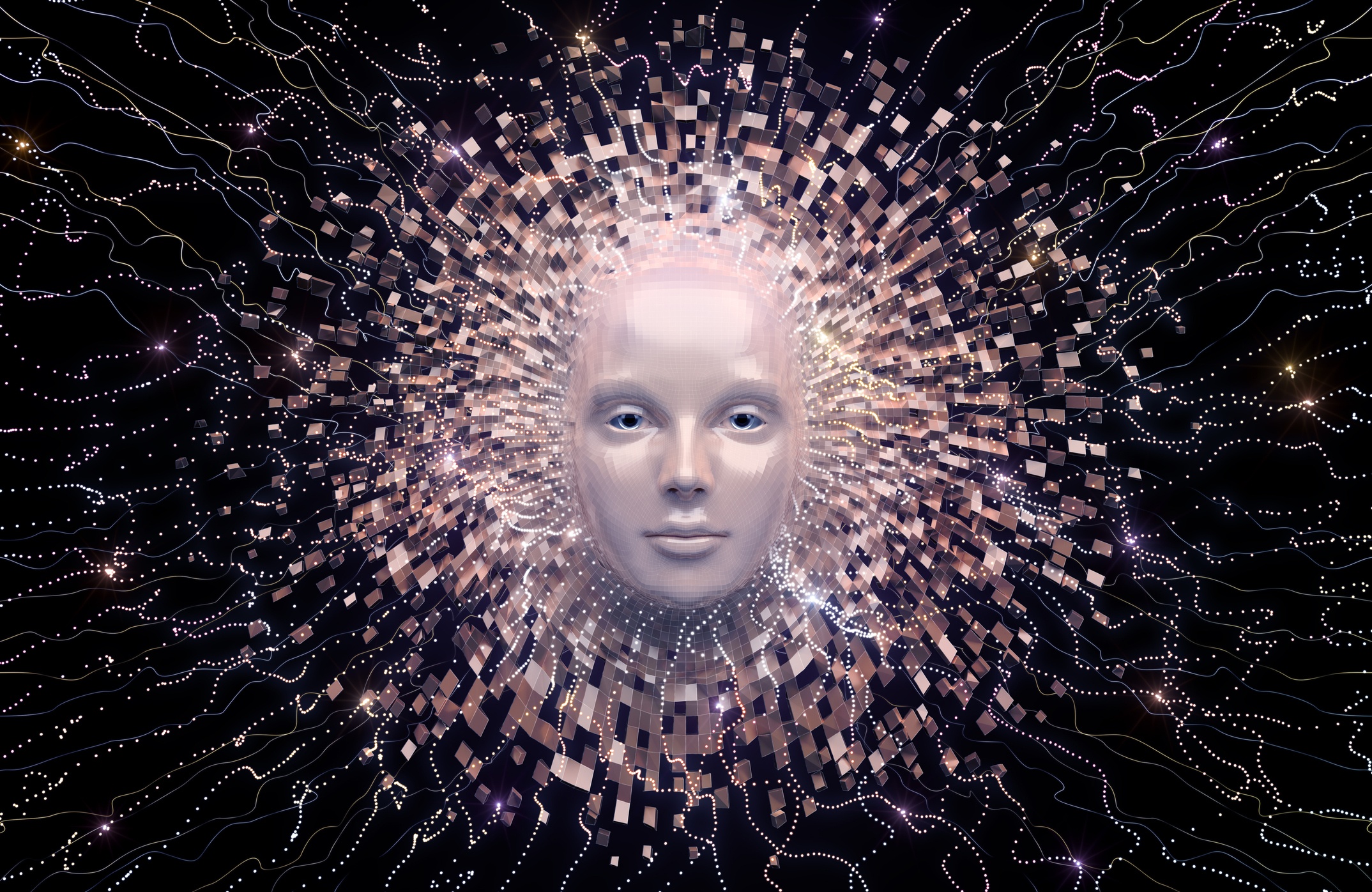 Why the world of AI, Blade Runner, and the Stepford Wives may be closer than we’d like to think.

Imagine a future where women are free to have sex with whomever they want, but have difficulty finding a partner. Rather than sexual relationships between a man and a woman, men opt for a “relationship” with a highly realistic avatar powered by artificial intelligence. These avatars don’t eat, sleep, get pregnant, or need to be aroused. They are always “turned on” and ready to serve their owner.

Sound like something out of a sci-fi movie? Tech companies promise that this future is right around the corner as the sex robot business explodes. While there are many ethical implications inherent in the technological advancements of the last ten years, the fields of artificial intelligence and robotics have the potential of making the devastating effects of the sexual revolution pale in comparison.

Thanks to the sexual revolution, the connection between sex and marriage has been soundly severed in society. Gone are the days of it being socially proper to “save sex for marriage.” Teen Vogue, Cosmopolitan, and Hollywood proclaim that sex needs not even be saved for a “committed relationship,” but is simply a biological act of pleasure.  If sex is nothing more than pleasure, then that pleasure can and should be obtained in any relationship structure, or no relationship at all. This philosophy has led to an explosion in premarital sex, unwed pregnancy, and pornography usage. These trends have also, of course, coincided with the legalization and proliferation of abortion. Life in the womb has been sapped of all value because the act that creates it has been sapped of all value and meaning.

Abyss, one of the largest American companies leading the advancement of sex robots, promises customers that they can find both sexual satisfaction and companionship in their products. RealDolls are Abyss’ claim to robotic fame. These life-size, movie-grade silicone molded mannequins are custom built with every curve, freckle, and dimension chosen by the customer. In CNET’s feature article interviewing the creators and customers of RealDolls, the reporter found that buyers vary from single men living in their parents’ basement to widowers who want to recreate their lost spouse. One such man, Tom, lost his wife and turned to Abyss to bring her back from the dead. The designers worked for months to follow his meticulous instructions. However, they did not make her look exactly like Tom’s wife. They made her look “better.”

Tom was given the chance to “perfect” his wife. He made her face like his late wife’s but with her imperfections removed. The result? Tom said, “When I come home and see the most beautiful woman I've ever laid eyes on in my bed, let me tell you, it goes a long way toward making life feel worth living."

Unfortunately for his late wife, Tom believes the most “beautiful woman” he has ever slept with is not a woman at all, but a very expensive doll.

What excites Abyss is Artificial Intelligence (AI). The dolls are currently in development with a launch date later this year. Upgrades like AI-powered heads will be available for customers like Tom to buy for their dolls. These heads enable the mannequins to talk, laugh, and hold conversations with their owners. The CNET reporter had one such conversation and, while it was infantile in comparison to a human conversation, it was far more advanced than he expected. These heads are just the beginning for Abyss. They envision customers being able to customize their doll’s personality on the fly, change its mood with a touch of a button, and enable it to show recognition and memory. As Abyss founder Matt Mcmullen told CNET, "I mean, the really cool thing about all of this is that everything is scalable. The AI will continue to grow and the capabilities of what it can do when it's interfacing with the robot will continue to grow. We've already allowed for the addition of sensors in the body. Internal heating, lubrication, things like that, that can be triggered by conversation or by touching."

Their goal is to replicate the best parts of human sexual experience while eliminating the need to have a human partner altogether.

Imagine for a moment the implications this technology would have on human relationships. Already, sociologists warn that pornography is highly addictive and can lead to antisocial behavior. Women complain that their boyfriends constantly hold them to impossible standards of beauty and sexual response because of what they saw in porn. Doctors cite alarming numbers of teenage girls obtaining cosmetic genital surgery so they can look more like the girls in the online videos. And there are countless studies on the negative effects on body image and confidence due to overly sexualized media and advertising. Sex robots will only aggravate these trends. With sex robots, men can create their fantasy girl via an app (which Abyss has already launched) and then order a life-size doll and have it shipped right to their door.

Psychologists warn that such dolls make human interaction more difficult because people are not always “turned on” and can you can’t change their emotions with a switch. The Foundation for Responsible Robotics published a detailed report warning of the dangers of sex robots. The report quotes Sinziana Gutiu, a policy analyst from British Columbia who said, "Like pornography, use of sex robots sexualizes rape, violence, sexual harassment, and prostitution and eroticizes dominance and submission.” Abyss admits that for every male doll they sell, they ship out nine female dolls, indicating a tremendous gender disparity in their customers. As long as sex is culturally defined as a matter of mere physical response to stimulation, demand for these dolls will only increase.

As a pro abundant life person, I affirm that sex is more than mere pleasure. Scripture says that God created male and female and that the two were meant to become “one flesh.” Sex then is not merely pleasurable, but is also unitive—uniting a man and a woman. (Scripture further clarifies that the only place for this intimacy is within a committed marriage.) That’s why the author of Vice’s article finds herself continually going back to men for sex. She is hardwired to seek something deeper than mere physical response – she wants intimacy.

That’s also why Abyss is working so hard on Artificial Intelligence for their RealDolls. Their clients are looking for stimulation, intimacy, and companionship. Unfortunately, even these AI-powered dolls will fail to deliver the companionship and intimacy their buyers crave. Intimacy requires vulnerability, and it is impossible for robots to be vulnerable. Every action a RealDoll takes is the result of programming or in response to the command of its owner. Without vulnerability, the sex these dolls provide is nothing more than a gross shadow of what God created sex to be and, like pornography, will rob their buyers of the ability to engage in meaningful sex with a fellow human being.

Of course, none of this has to happen. As pro abundant life people, we have the power to help shape our culture and society. The first step in that process is reaching out with compassion and help to the refugees of the sexual revolution who surround us and are desperate to find a reason for the angst, unrest, and dissatisfaction they found in their sexual “liberation.” If we do, maybe companies like Abyss won’t win and fundamentally alter society. If we fail, sci-fi movies like A.I., Blade Runner, and the Stepford Wives may become reality sooner than any of us would like.