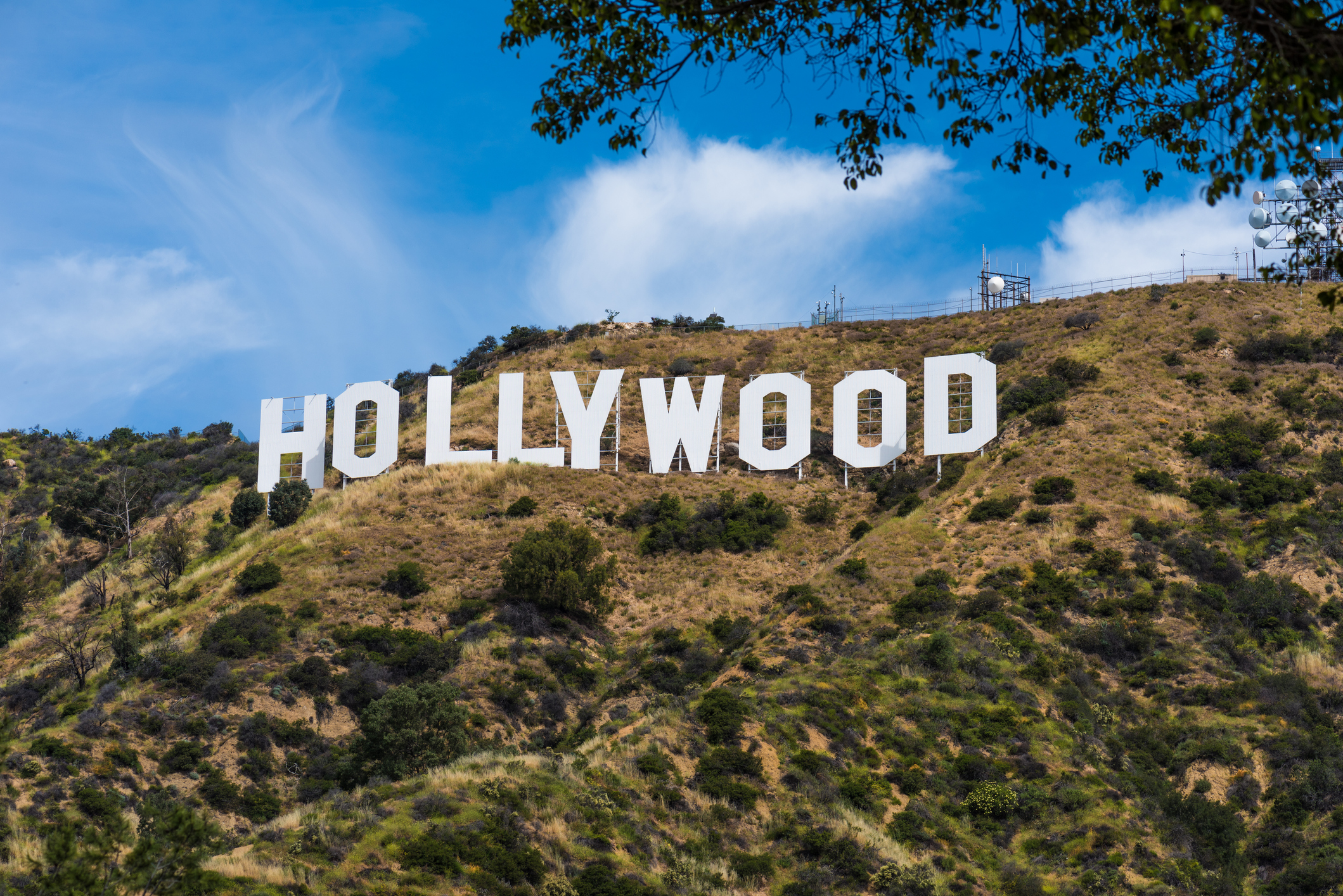 In a response to the state of Georgia’s passage of a bill that bans abortion after a fetal heartbeat is detected, actress Alyssa Milano took to Twitter to start a so-called “sex strike.”

Known for her activism, the actress claimed that withholding sex as a form of protest has been a historically effective way to bring about political reform. Other actresses, such as Bette Midler, joined her in calling for Georgia women to stop having sex until things changed.

Milano justified the strike as an effort to “get back bodily autonomy” from the legislature. But it seems clear that if a woman can choose whether she has sex, she already possesses bodily autonomy, otherwise she would not be free to withhold sex in the first place.

Abortion rights activists’ use of the “bodily autonomy” argument is confusing on many levels. How can the ability to kill a baby growing inside you give you more autonomy? How can violating another’s rights affirm my own? Doesn’t Milano’s argument seem to (accidentally) reinforce the truth that there is an effective, and highly individualized way to make sure you don’t get pregnant unless you want to? That is: abstinence.

Ironically, abortion advocates have staunchly mocked and ridiculed abstinence education as ineffective. It couldn’t possibly stop unplanned pregnancies—they argue. Instead, they rally behind birth control and early sex education focused on contraceptive use as the only effective ways to “safely” avoid pregnancy. It’s ironic how Milano unwittingly makes a case that contradicts these pillars of the abortion-rights movement.

Implying that sex is only safe if the option of abortion is available misses the mark. God designed sex as a gift for monogamous married relationships. Inside this context, women who are surprised with an unplanned pregnancy have support and greater financial stability. Married women account for only 14% of abortions in this country, a number that on its own may not tell the entire story of why the choice to end a pregnancy was made.

To further the irony, on Mother’s Day Milano tweeted this note with a picture of her children: “Happy Mother’s Day! What an amazing gift it is to have these two wonders and prepare them for life and love. A very wise friend told me yesterday we have a singular purpose on our short time on this planet, ‘to love and to be loved.'"

As a mom, it makes me sad that Milano can’t see that her wonders—her two children—aren’t hers because of exertion of human will. They’re blessings. All children are. To deny someone the right to abort a baby doesn’t strip away bodily autonomy. It's abortion that robs them of a blessing.

Choosing to “love and be loved” requires us to make choices in the best interest of others, not self. This is the definition of love. I pray that Milano will some day come to understand that loving others well requires us to make wise choices about both sex and new life.