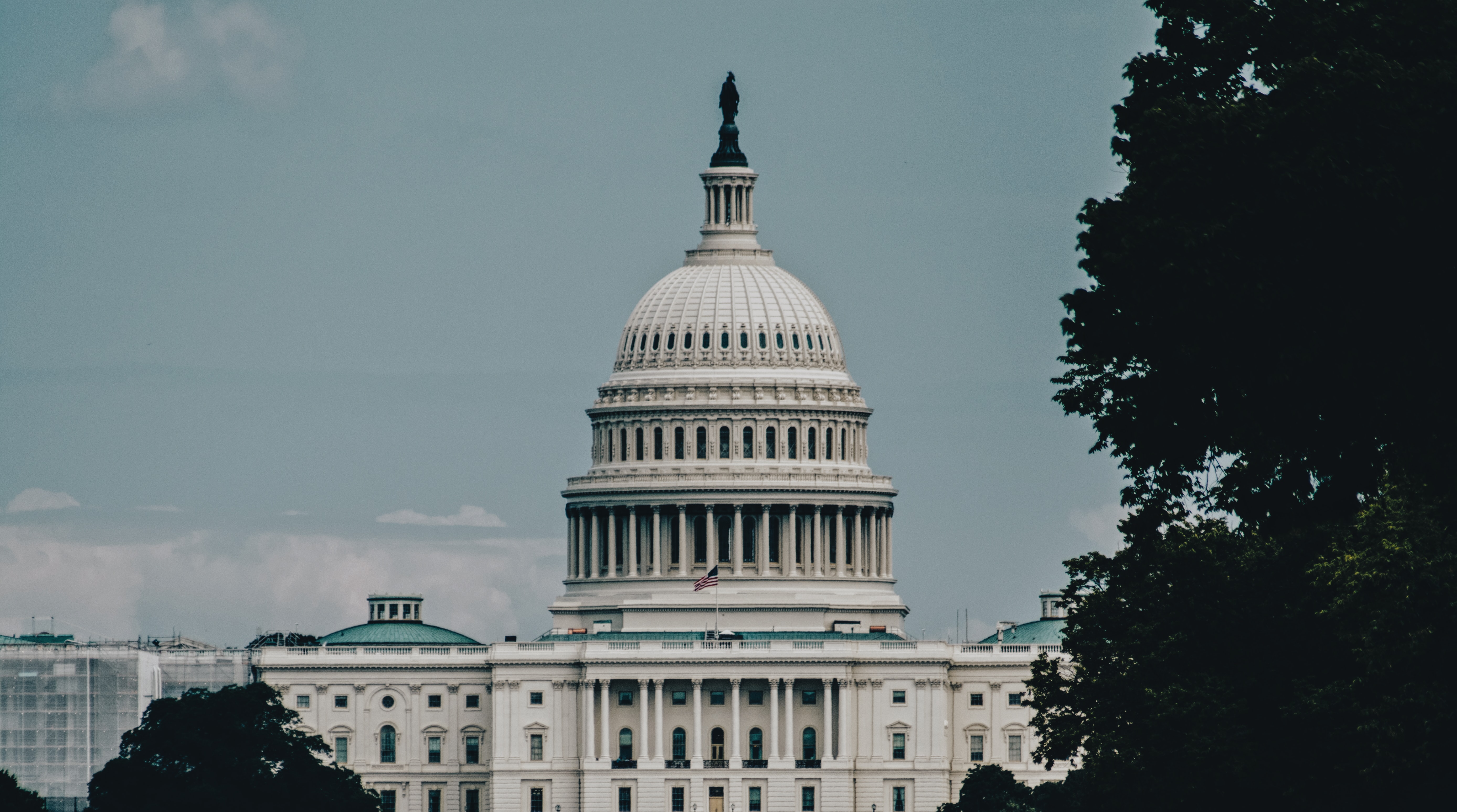 Born-Alive Laws and the Hippocratic Oath

Except in the case of abortion.

Over the last few years, a flood of disturbing information surfaced from a collection of
videos done by the Center for Medical Progress. Some of these videos featured Planned
Parenthood Executives engaging in conversations about selling baby parts and going into
great detail about specific body parts that were of the most value.

As reported by the Washington Examiner, in a hearing in California last September
abortion doctors confirmed through testimony that harvesting baby parts was not an
unusual practice. Forrest Smith, an OBGYN who’s preformed at least 50,000 abortions,
testified that babies were often born alive and then killed—in order to ensure fresher and more “intact” organs.

Smith also testified that he believes doctors performed abortion procedures in such a way to make sure the baby was born alive, even though that puts the mother at greater risk. During second trimester abortions, doctors would use large doses of drugs like misoprostal to trigger tumultuous labor. The baby would then “fall out” of the mother, alive. Smith testified that, “very few people in abortion, outside of Planned Parenthood, do that.” According to the Examiner, in a “normal” abortion the baby’s heart would be stopped through a lethal dose of potassium chloride resulting in a baby that was dead before being expelled from the mother’s body.

Another witness, Dr. Theresa Deisher, is a stem cell researcher at Stanford and testified that, “to be harvested, a heart has to be beating” and then go straight to then transported straight to the research site to be started again, electrically.

Organ harvesters, according to Life Site news, literally cut open the baby’s chest and take out the beating heart. The Center for Medical Progress videos, confirms this statement, straight from the proverbial horses mouth in a video clip featuring Dr. Deborah Nucatola, Senior Director of Medical Services for Planned Parenthood saying, “A lot of people want intact hearts these days.”

The question is as old as Roe v. Wade’s itself, but seems just as relevant in 2020 as it was in 1973: How is abortion still legal in all circumstances?

Last week the Supreme Court heard arguments in the case of a Louisiana law that requires doctors performing abortions to have admitting privileges at nearby hospitals. Supporters of the law say that it protects the health and safety of women seeking abortions. One could also extrapolate that it would protect babies who are accidentally born alive due to botched abortions and who need immediate medical attention.

Interestingly enough, abortion rights groups are vehemently opposed to this legislation, citing that it’s “medically pointless” and only intended to limit the number of clinics in the state.

And one has to wonder: Is it medically pointless because a baby born-alive in a Planned Parenthood facility doesn’t have a chance of making it out alive? How can any governing body in this country hear testimony that constitutes the intentional taking of life for financial gain and not take action? How can any doctor engage in activities that appear to spit in the face of the Hippocratic Oath’s “Do no harm” pledge and not lose their medical license?

Again, how is abortion legal in all circumstances?

On February 25, 2020, the Senate failed to pass the “Born Alive Abortion Survivors Protection Act.” The bill would have required medical providers to, “exercise the proper degree of care in the case of a child who survives an abortion or attempted abortion,” according to the Federalist.

While CNN described the legislation as “abortion restriction,” Senate conservatives explained that the bill didn’t address abortion rights, instead made sure that a baby who was born alive would be protected. But Senators who opposed this bill covered their “no” votes with a narrative that argued that a baby surviving abortion as a “medical anomaly.” Infanticide, some argued, is already illegal.

But one has to wonder why Dr. Smith’s powerful testimony, under oath, in a state court, hasn’t lead to an investigation? How is it that the only ones in trouble with the law are pro-life activists—David Daleiden and Sandra Merritt—for unlawfully recording conversations. The acts of these abortionists seem to be far more serious crimes, don’t they?

These are questions for which we should continue to demand answers.