CareCast™ Episode 10: The Charlie Gard Case & "It Takes a Village to Raise a Child"

In this episode of CareCast™, Roland and Vince take on the popular saying “it takes a village to raise a child,” and they explain why we really should stop saying it. 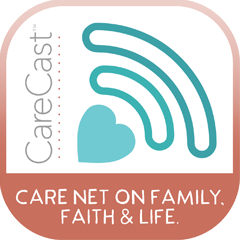 Furthermore, as Roland argues in the podcast, the Charlie Gard ruling undermines the very building block of our country, which says that there shouldn’t be taxation without representation; in other words, there can’t be responsibilities without rights. The European and British courts ruled that the Gards had responsibilities without rights. This ideology could be coming to America soon.

Hear this discussion and much more in this episode of CareCast™.