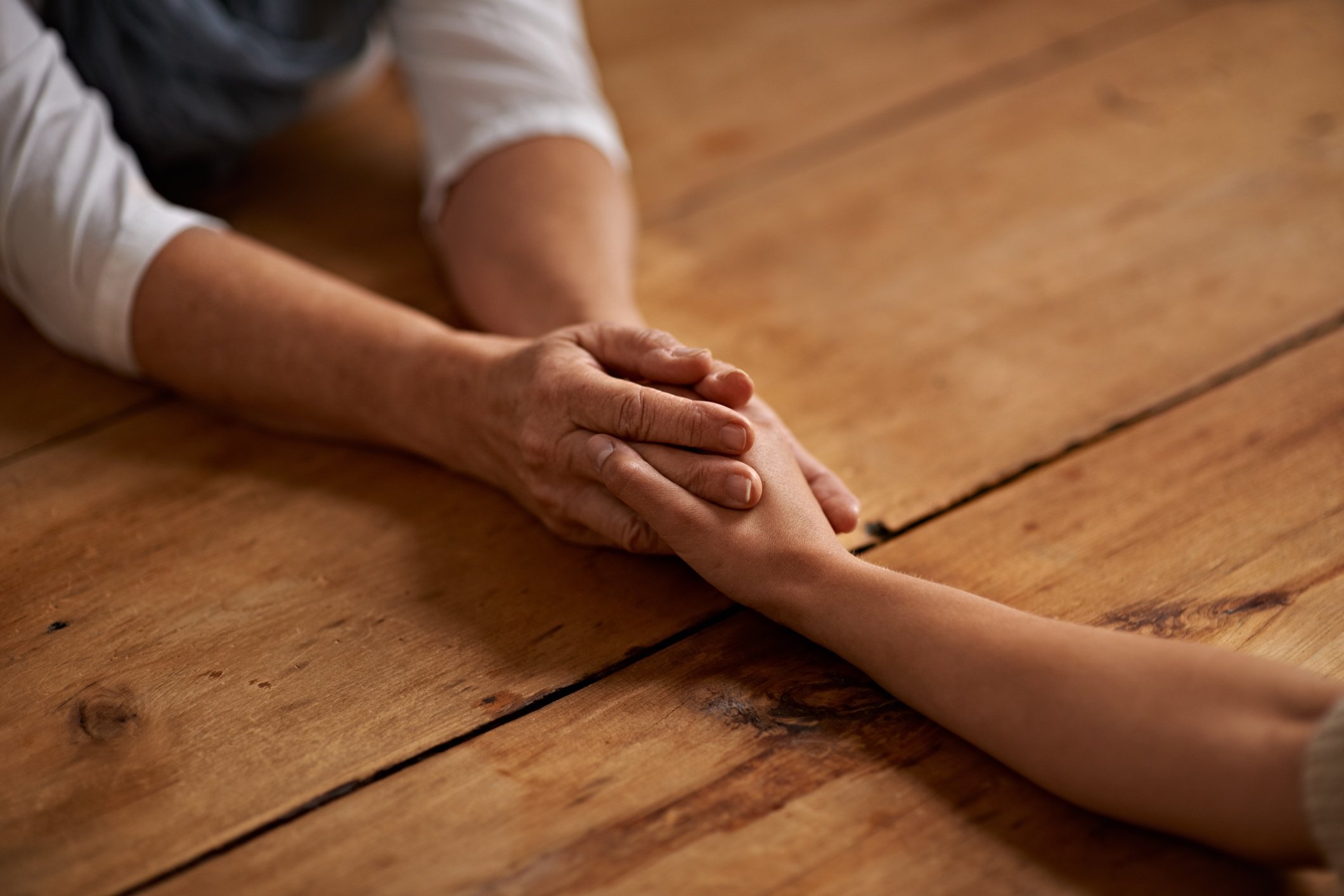 Talking has never been difficult for me.

When I was about eight years old a friend told me, “Ardee, if you keep talking as much as you do, your tongue will fall off!” I replied matter-of-factly, “That is scientifically impossible.” As I grew older, I began to realize that my words had little impact if they contradicted my actions. This became abundantly clear when I was asked to help create and teach a 4-H statewide curriculum on healthy eating, nutrition, and childhood obesity while I was in high school. My fellow 4-H volunteers and I created an excellent hands-on curriculum and then began teaching it in local schools.

I had the rhetoric down perfectly. The examples I used were logical and effective (show a child how many spoons of sugar are in one soda and their eyes will pop). There was just one glaring problem with my presentation: I was overweight.

My words said to the students, “eat healthy, live better,” while my 230-pound lifestyle showed that I truly did not believe what I was saying. I quickly realized that I was a fraud and something had to change. So, I began putting into practice what I was teaching. What was the result? That 230-pound high school student became a 175-pound young man who had a more effective message on healthy eating than ever before because he had the testimony of a transformed life to support his rhetoric.

As a long-time member of the pro-life movement, I can’t help but see some similarities between what I had to learn and what I believe this important movement is beginning to realize: an effective pro-life movement is more than mere words, but action. And not just any action, but actions that are aligned with the problem of abortion and are the most likely to transform lives.

For more than forty years, pro-life people have argued that the unborn child is just that, a child. We have marched in rallies, we have carried signs, some have protested outside abortion clinics, and more candidates than can be counted have been elected or rejected based on their position on the sanctity of human life. We have designed a robust apologetic for the value of human life and marshalled great philosophical and historical arguments against the abortion industry. We have used undercover footage to expose the inherent dehumanization of a system that literally rips human beings apart for profit. We have filled baby bottles with change, put bumper stickers on our cars, and learned witty slogans.

Roe v. Wade is still the law of the land.

And even a Republican Congress cannot muster the political willpower to prevent taxpayer funding from supporting the work of the nation’s largest abortion provider.

Our words have not been enough. Now, to be clear, we in the pro-life movement have done more than speak; we have acted. But the actions we have taken, as God-honoring and good as they have been, have not significantly reduced the number of abortions that take place each year.

We must spend as much time serving men and women in our communities—empowering them to choose life and find abundant life in Christ – as we spend working to get pro-life judges on the Supreme Court. We must spend as much time as life disciples as we spend advocating for pro-life laws. Advocating for laws that respect the sanctity of unborn life is right and just. However, such advocacy, like my frequent high school talks on healthy eating, will have little effect if my life does not reflect what I preach. (For evidence of this inconsistency, see Care Net’s research on abortion and the church, which showed that 4 in 10 women who have abortions attend church regularly at the time of their abortions).

That’s why Care Net’s pro abundant life movement is based on embracing the Gospel of Jesus Christ. We recognize that God Himself did not merely tell people what was right and wrong and then condemn them when they failed. He said he loved them and then proved His love by taking on flesh and living what he preached. Likewise, abortion in America will remain unchanged if those of us who are pro-life do not put in the time and effort to let that belief transform us from being merely advocates of life to proactive life disciples, ministering to women and men in need of support.

As a Christian, I believe that such transformation is found in Christ. But, I also believe that I have to be willing to be transformed into His image. This means I should be honest with myself about how many times I have substituted knowing the truth for living the truth. I must come to terms with the fact that, “faith without works is dead.”

This is not an either or. We as a movement don’t get to choose between a pro-life apologetic or serving communities. The two must go together. The apologetic should compel us to action and the action should be grounded in the apologetic. But if we as a movement convince ourselves that the bumper sticker, the rally, or the candidate will solve this issue, we will keep seeing women and men choosing abortion.

So, what is a practical way to put flesh on our rhetoric? Learn how to become a life disciple. Care Net’s Pro-Life 101 is the first free online course designed to help transform a passion for pro-life truth into action. You can sign up for the free course here.  After taking the course, apply what you have learned to your local church and start a group of life disciples—people ready to serve those facing pregnancy decisions and empower them to choose life for their unborn children and abundant life for their families.

My friend and I are currently in the process of getting this set up in our church. Our goal is audacious. We don’t want any man or woman who is connected to our church to ever feel like Planned Parenthood is the best place to take their difficult pregnancy. In other words, we plan on overturning Roe v. Wade in our pews.

Will you join us? Let’s ensure that America will not have to endure another 40 years of abortion. Let’s overturn Roe in hearts by letting our words take on flesh.

There is no time to waste.