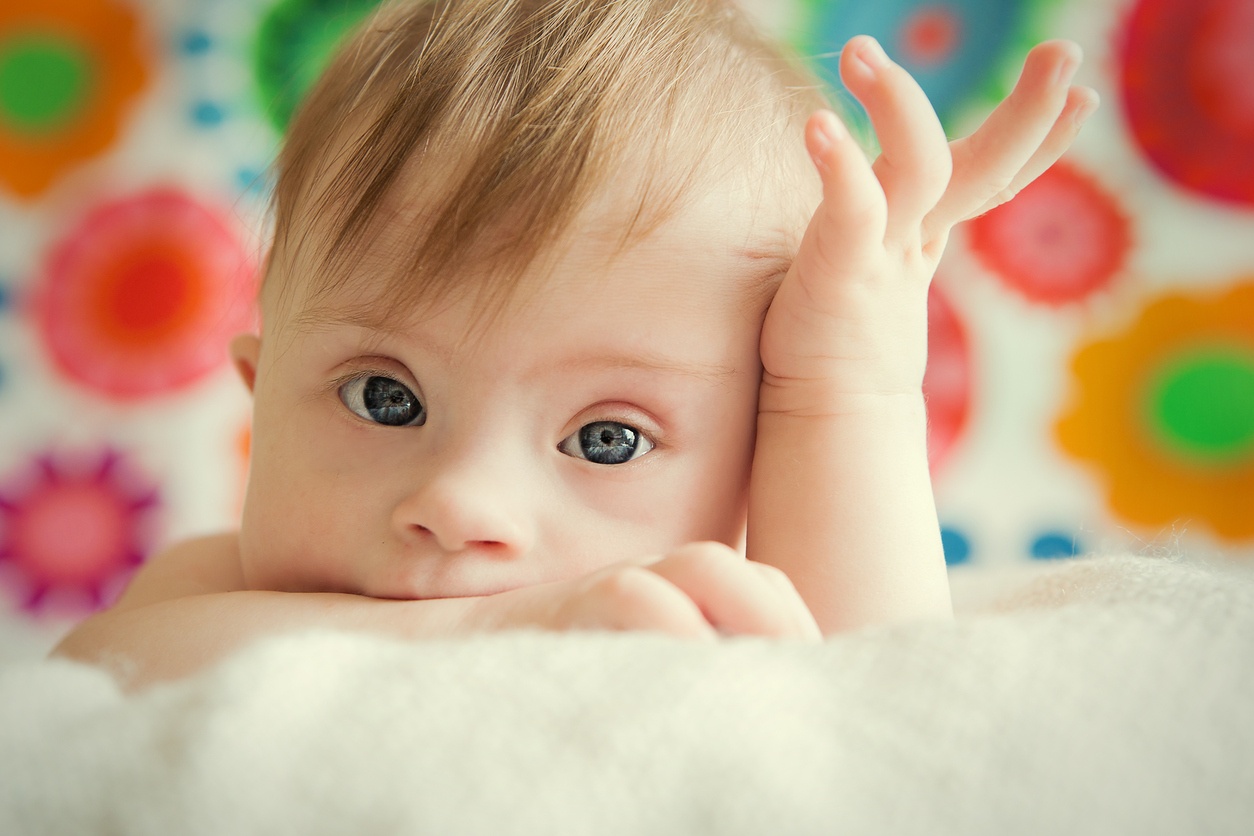 If a child with Down syndrome can be called “useless,” what’s to keep “society” from deciding to eliminate anyone deemed not to have a life worth living?

What’s the most dangerous thing you can say to someone in our society? “You’re useless!”

Amy Julia Becker is a successful author and columnist. She also is the mom of a beautiful daughter, a fifth-grader who wears glasses, who loves reading and spelling, but who isn’t so sure about fractions and dogs. “She is responsible, smart, talented, and loving,” Amy wrote recently in Christianity Today. “She also has Down syndrome.”

When discussing her daughter or others with Down syndrome, Amy says she is tempted to list their accomplishments and abilities as a way to justify their existence. Not any more. “In so doing,” Amy admits, “I play into the idea that I, too, am only worthy of life because I contribute something productive in the world. I devalue myself and everyone else around me when I start to see human beings as products to be measured.”

As our friend Chuck Colson warned, measuring people by what they can do or contribute to society is dangerous. If someone can be called “useless,” such as a child with Down syndrome, what’s to keep “society” from deciding to eliminate anyone deemed not to have a life worth living? This isn’t alarmism, folks.

Amy says that the abortion rate in the United States for babies with Down syndrome, also known as trisomy 21, is about 50 percent and is likely to increase as prenatal testing becomes more available. As bad as that is, in Iceland, not one child with Down syndrome was born between 2008 and 2012. In Denmark, an estimated 98 percent of those diagnosed with Down syndrome are being aborted—deemed useless.

But as anyone who’s actually been around people with Down syndrome knows, they’re definitely not useless. They have individual personalities, likes and dislikes, and often possess a level of joie de vivre that puts the rest of us to shame. But that’s not the point! The point is this: Every human being is created in God’s image and is precious to Him! As Chuck Colson said it so well, “Being created in the imago Dei endows every person with dignity—a dignity that is not derived from the majority’s opinion (or a government definition) about the quality of their life or their contribution to society.”

Amy Julia Becker notes that not everything worth keeping can be measured in utilitarian terms and pass a strict cost-benefit analysis. She quotes the Irish poet Michael Longley, who said on National Public Radio, “Poetry is useless,” before adding, “Poetry is without use, but it is valuable.” Imagine a world without poetry! Although maybe only one in a million poets can make a living from it, we’d all be immeasurably poorer without it. There’d be no Shakespeare, Milton, or the book of Psalms! You cannot put a utilitarian price tag on poetry—nor on people, whatever challenges they face.

However, when we value each person as made in the image of God and make room in our hearts for those with disabilities, we often experience a beautiful poetry unfolding in our own lives we never could have expected. Amy writes, “People with disabilities are indeed like the words of a poem. Although they might not provide or produce clothing or shelter or food, they nonetheless convey beauty and meaning, truth and transcendence. They teach us what it means to be human.”

And let’s face it—caring for those who need us is more than a nice thing for the Church to do. It’s a requirement. As our Lord Jesus said in Matthew 25, those who tend to the hungry, the naked, the stranger, the sick and imprisoned do it unto Him—in whose eyes and love no one, no one, is useless.

This article was written by Eric Metaxas and Stan Guthrie. It was originally posted at BreakPoint.org. Copyright 2017 The Colson Center for Worldview. Reposted with permission.