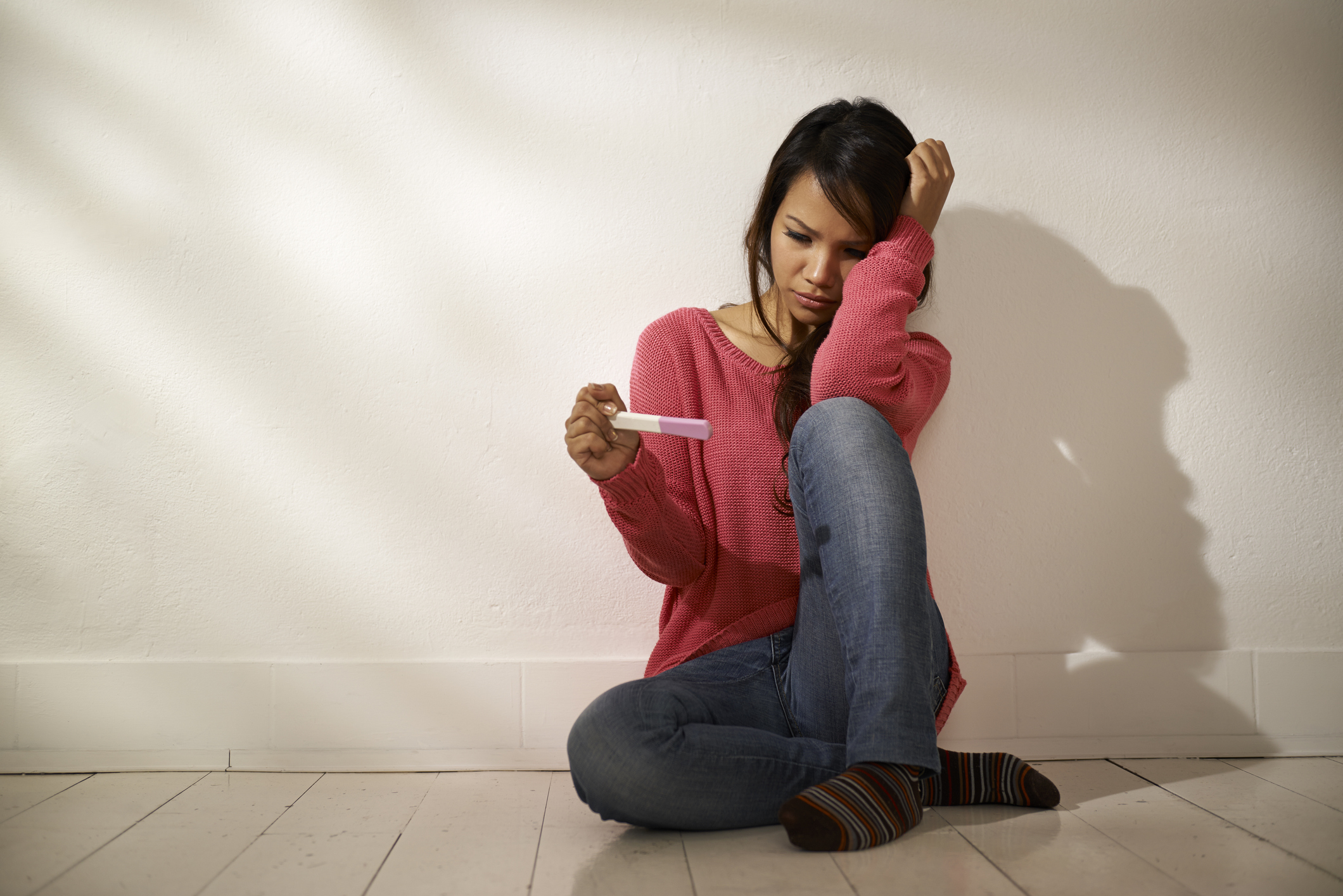 Billed as a young adult “buddy” comedy, Unpregnant, a new movie recently released on the HBO Max streaming service, features a 17-year-old high school student who finds herself pregnant and then takes a zany road trip to get an abortion. Based on a novel by the same name, the film unapologetically teaches the value of making independent choices, no matter what your family or culture believes.

The film’s heroine, Veronica, is an exceptional student who likes to do everything right. She’s billed as a “good girl” who always uses condoms, is faithful to one partner—her boyfriend – and is headed for a bright future in college. She’s trying to be “perfect” and doesn’t want to let anyone down. Her parents are upper-middle-class, devoted, pro-life Catholics. Their small Missouri community espouses mostly conservative values.

Like a modern day Thelma and Louise, Veronica teams up with her estranged childhood pal, Bailey, a bohemian-type lesbian, raised by a single mom and left on her own most of the time. Veronica and Bailey steal her mom’s boyfriend’s car to travel through Oklahoma and Texas—900 miles—to reach New Mexico, the closest state where Veronica can get a legal abortion at 17 without notifying her parents.

It doesn’t take a scholar to see the many messages woven throughout this film. It is, of course, positioned as unfair punishment that a “good girl” like Veronica would have to go to such extreme lengths to “protect her future” through abortion. Veronica bashes the “pretense” that state legislatures would have more stringent abortion laws as a form of parental rights rather than protecting women’s health and safety. The message: a 17-year-old girl knows what’s best for her. Get the government and parents out of the way so she can make her own choices.

As viewers, we’re supposed to respect Veronica for being so faithful to her boyfriend. But he’s painted as a total dork. Contextually it seems he may have been willing to marry her. Yet Veronica clearly has no interest in marrying or having children with him. He’s not good enough or smart enough to be part of Veronica’s life long term. This begs a question for the critics who admire her: why should we respect Veronica for being in a “committed” and sexually active relationship with a guy she doesn’t respect?

Critics are raving that this movie is the perfect blend of comedy and gravitas. Its target audience is teens who will quickly pick up on its not-so-subtle teaching. But my heart aches for the lesson that’s taught even before the film begins. The title, “Unpregnant” says a lot, all on its own.  And I wonder if that’s the most philosophically dangerous aspect of the whole film. That word, “unpregnant,” implies that abortion is simply the “undoing” of a pregnancy.

But this notion is preposterous. The female body doesn’t become “unpregnant” thanks to abortion. Pregnancy loss has much greater physical and emotional implications. Yes, while abortion may end the life of the unborn child, a woman who undergoes the procedure is not simply “unpregnant” afterwards. Just ask anyone who has endured the unspeakable loss of a baby due to miscarriage.

Think about it. Can you simply “undo” anything with your body with zero consequences? All surgeries leave scars and scar tissue. Even something as simple as getting a piercing or tattoo takes some serious intentionality to reverse. To claim that abortion is a quick fix for undoing pregnancy is deceptive and dishonest. Yet framing abortion in this way is common tool of abortion advocates as they work to convince moms and dads that their unborn children are clumps of cells, not lives worthy of protection.

While our responses to movies like this one may not be widely heard or accepted. Christians are, in fact, painted throughout the film as naïve, narrow-minded, and cruel. (After all, isn’t it “just mean” to make a teen travel 900 miles on her own to get an abortion without her parents’ permission?) But, our biggest concern should be answering the claim of the title. We should never sit back and allow abortion to be characterized as simply becoming “unpregnant.”