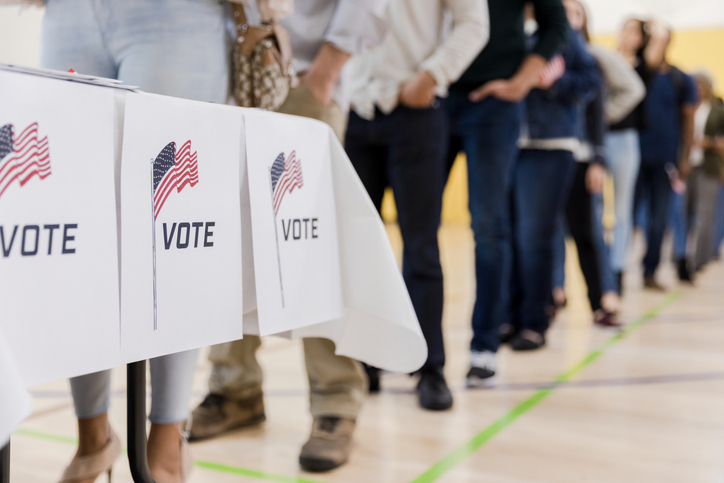 Why Choosing a Pro-Life Candidate is Not Single Issue Voting

Around election time, Internet influencers start sounding the alarm over single issue voting. Most often, it’s those who adhere to pro-life values that are accused of this “errant” system of choosing a candidate. So-called “single-issue voting” has been denigrated and dismissed as naïve, shortsighted, and flawed. But I wonder: is anyone actually a single-issue voter?

If one agreed with a candidate on the “single issue” plus one or two other things, the “single-issue” voting label would technically no longer apply. This is why, when it comes to the debate over single-issue voting, I believe there’s much ado about nothing. Single-issue voting isn’t plausible for most of us. Frankly, I’m not even sure if it’s possible today. Here’s why.

1. We Are Complex Beings

As human beings, we’re complex. We have a variety of opinions, belief systems, and viewpoints that drive us to make thousands of decisions every day. Some of our beliefs will more strongly influence us than others. For example, upholding a Christian worldview should influence many of our decisions. But, our extraordinary range of experiences, along with our education and upbringing, will ultimately intermingle with that worldview and impact our decisions. If your social media feed is anything like mine, this is easily demonstrated through the variety of political affiliations and allegiances demonstrated among friends who may all label themselves as Christians.

To truly be a single-issue voter would require one to block out all other facets of their beliefs and values to focus solely on one singular issue. What I believe we see happening instead is not a battle over single-issue voting, rather a contest over which issues are most important to the individual holding them. When one cries, “Don’t be a single-issue voter” what they are truly saying is, “Don’t base your vote on that issue. Instead, choose mine.”

3. There’s a Clearer Distinction Between Parties

In centuries (perhaps even decades) past, parties and candidates may have had more similarities than differences. Single-issue voting may have been at play when differences between the parties were minimal. But in this election year, there’s a clear distinction between political parties, their platforms, and policies. Though both parties argue they want what’s best for the country and for the people, there are major philosophical differences in what each believes and the policies they would enact to set those beliefs in motion. (Fortunately, we live in the information age, so reading each party’s platform and priorities has never been easier.)

While some want to shame pro-life advocates for “single-issue” voting, hopefully you can see that “single-issue voting” isn’t what it seems.