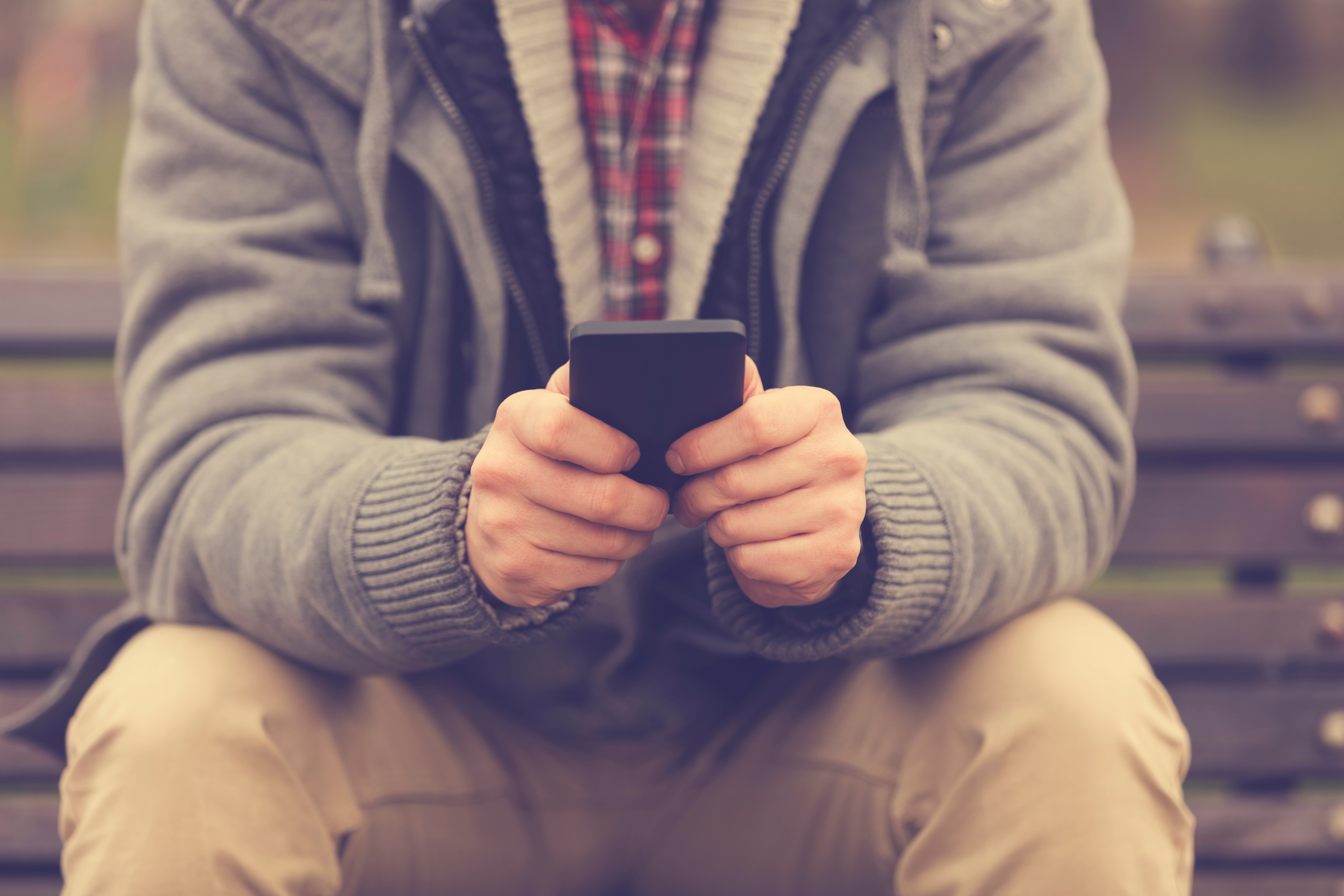 Though the publication of pornographic material dates back to before the Roman Empire, never before has it been so widely used and readily available. Whether it’s photos of scantily clad women, men, and children, or videos of a more sexually violent nature, explicit material is only a click or a swipe away. While Christians have campaigned against pornography and called for tougher legal restrictions for years, they are now joined by a growing number of young men and women who have found their lives damaged and relationships destroyed by porn. As one reads their stories, it becomes evident that pornography usage enslaves, dehumanizes, and robs the user of everything it promises to deliver.

Young women also find themselves struggling to cope with the effects of growing up in Generation XXX. In an opinion piece published by the Australian Broadcasting Corporation, Melinda Reist cites multiple surveys of pornography usage on the continent and its effects on young women. She writes “I meet girls who describe being groped in the school yard, girls routinely sexually harassed at school or on the school bus on the way home.” For many of the girls she has spoken with, hardly a day passes without being pressured to share explicit photos with a young man. A US study found that 66% of teens and young adults have received sexually explicit images and 41% have sent them.

Society has championed the lie that sex and pornography are harmless forms of self-expression. It told an entire generation of young men and women that sex does not need the intimacy of marriage, that erotic pleasure does not need to be encumbered by having sex, and that pornography is liberating. Indeed, every time cultural icons champion a nude tweet as an act of empowerment, they encourage this deception. Young men are taught that women are objects of sexual gratification and enjoy debasing, dehumanizing acts. “No” does not mean “no” in pornography. Young women are left feeling used and unfulfilled. Both lose out on the intimacy and love that sex was meant to contain and convey.