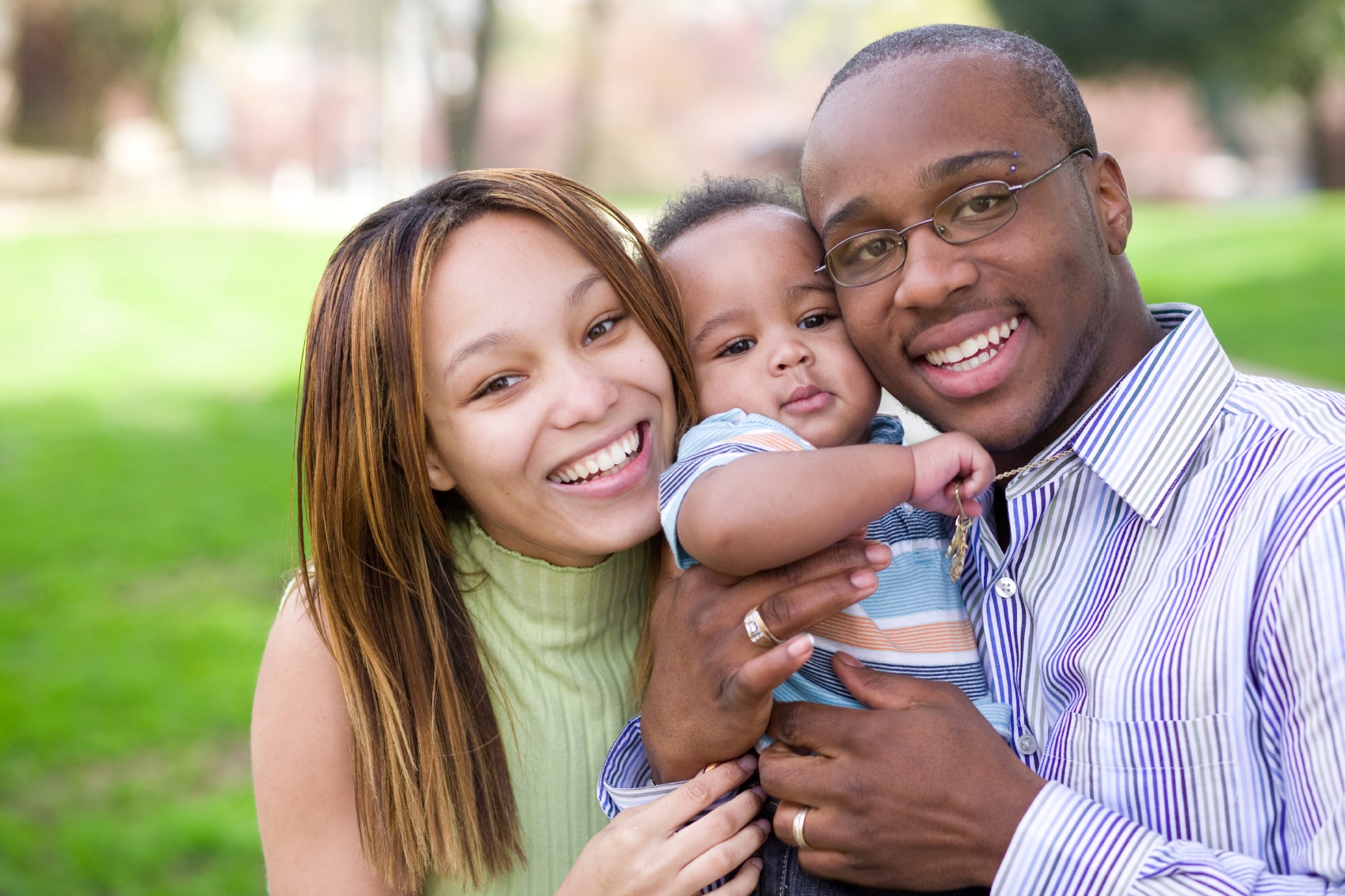 Lily* had a lot of voices in her ears.

Not one of them spoke up for the child growing inside of her.

When she called our Pregnancy Decision Line (PDL), she said her boyfriend had been working hard to convince her to get an abortion. Her education and future were calling. And the thought of her parents telling her how disappointed they were was too much.

But the kind voice on the line shared a message of truth and hope. She told Lily about her baby and gave her contact information for the nearest pregnancy center.

Months later, we learned that the voices speaking for her child eventually broke through. Lily chose life!

She found the courage to tell her parents and gained their support. Her boyfriend also listened to the voice for life. Together, they are planning for a family with new voices of encouragement ringing in their ears…thanks to friends like you!