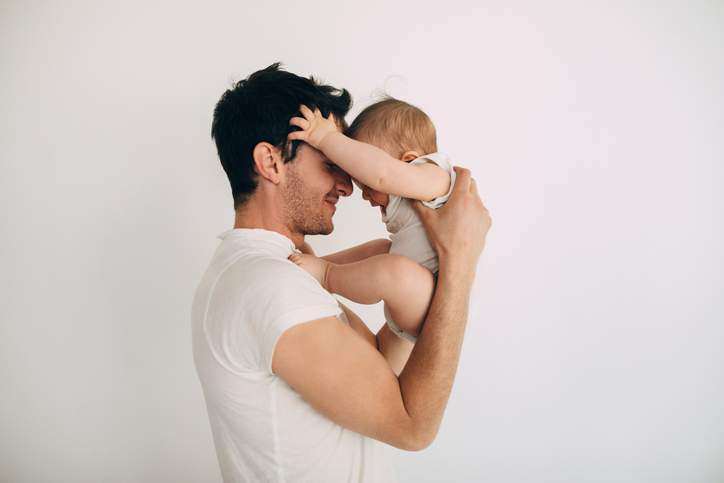 Could a hidden blessing of the global pandemic be a renewed focus on the importance of father involvement?

A new study from Harvard University revealed that almost 70% of fathers—across lines of race, class, educational attainment, and political affiliation—feel closer to their children as a result of the pandemic. Among the outcomes reported, fathers are appreciating their children more, getting to know their children better, and having more meaningful conversations where they are sharing about their own lives.

The co-author of the study, Rick Weissbourd, summarized it this way: “What we’re seeing here is that fathers, many of whom had previously been consumed by their work or absent from their households, have developed a new sense of closeness to their children during the pandemic.”

We know that strong father-child relationships have a profound impact on everything from child educational outcomes, to drug use, and criminal activity. Children with involved, responsible, and committed fathers are less prone to depression and statistically more likely to be healthier than children who grow up without their dads in their lives.

This is why we believe that we must involve dads if we are going to make abortion unthinkable.

While some pro-life organizations focus almost exclusively on the pregnant mom, Care Net recognizes that decisions for life are not just about the mother. Engaging and involving the father from the very beginning is key to helping parents make life-affirming decisions about the birth of their child and beyond.

Dads who are absent at the beginning of life, tend to stay absent. But, dads who are involved and engaged at birth have a higher likelihood of staying involved later. Additionally, when dad is involved during pregnancy, their partners get more emotional support. This directly impacts the amount of stress hormones impacting the baby, making for a healthier mom and baby!

Care Net works diligently to try to connect fathers to their child and to the mother of their child from the very beginning. Our centers and staff are trained as to how to include dads and make them feel like they are an important part of the equation. In fact, Care Net’s research shows that the father of the baby is (by far) the most influential factor in a mother’s decision to keep or abort her child. Our emphasis on father involvement is part of our effort to not just promote life, but abundant life, where children aren’t just saved from abortion, but are given the best chance to thrive by being raised by their two married parents, where both mom and dad are involved in their lives.

Culturally, so much more needs to be done to encourage involved, responsible and committed fatherhood. The “narrative” says that fathers aren’t important, or that it’s a slap in the face of “science” to imply that mothers should include fathers in their pregnancy decisions.

But that pesky data continues to shows that dads matter, during a pandemic and beyond. Let’s continue to work to include and actively engage fathers so that children can live and thrive.