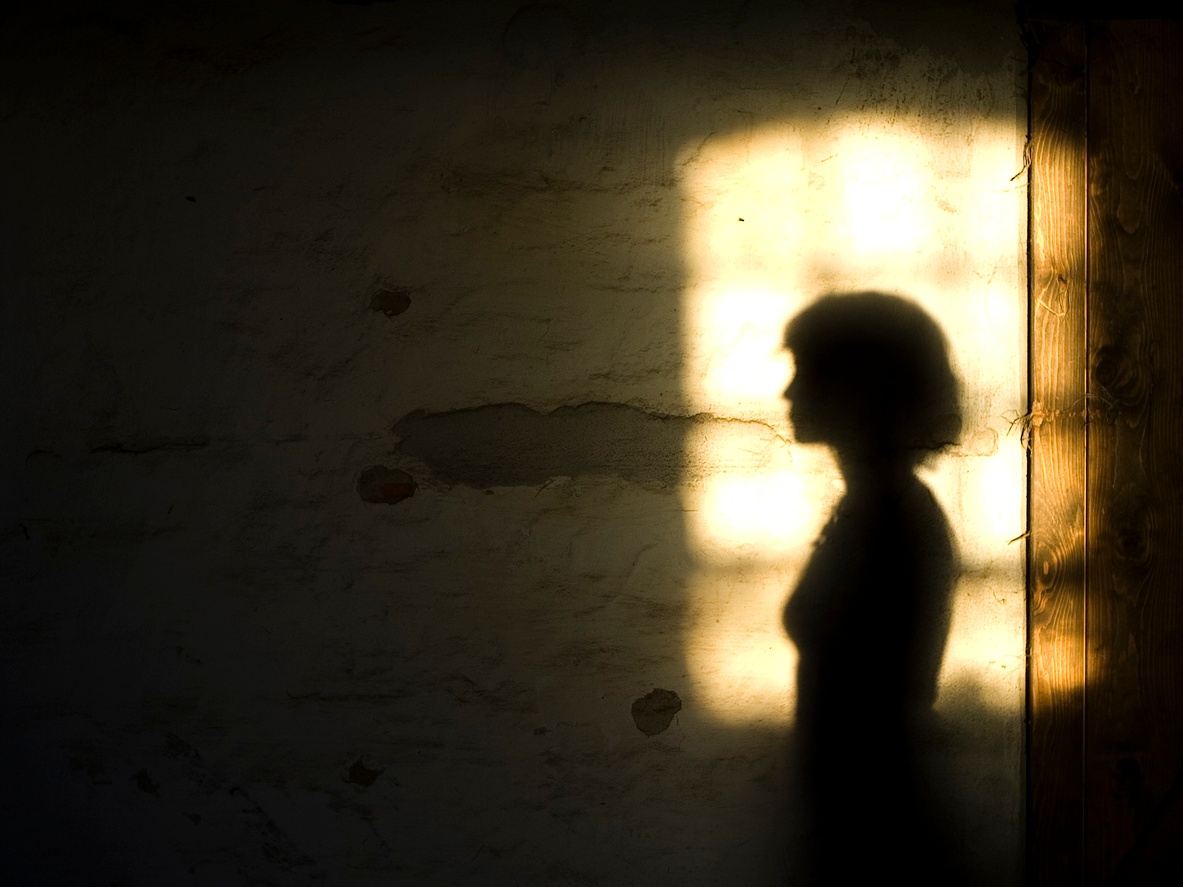 Why is there such a disparity between the common conception of the “typical” abortion client and reality?

If someone were to ask you to describe the average woman who has an abortion, what would you say? Would your description include words like “teenager,” “poor,” “young,” or “in college”? Do you think of this woman as someone who is facing her first pregnancy decision?

If you are like me, then your answer probably would be something like this: “The average woman who has an abortion is a teenager or in her early 20s, and is trying to balance academics with her first pregnancy. Or, she is a teenaged ethnic minority living in a poverty-stricken inner city neighborhood.” While such descriptions of the typical abortion client are quite common, I learned after joining Care Net that they are incorrect.

Statistically speaking, teens account for only 12% of all abortions in the US. According to the Guttmacher Institute, 59% of women who have an abortion had at least one previous birth. While most abortions take place in minority communities (61%), Caucasian women account for the largest racial segment of abortions at 39% (African Americans account for 28%, and Hispanics 25%). While it is correct to say that abortion disproportionately affects minorities, it is by no means an issue isolated to minority communities.

These trends hold true in other western nations as well. Analysts in England recently reported that the abortion rate hit historic lows among British teens, but significantly increased among women over the age of 35. While teens had 44,000 abortions in 2007, last year they had only 24,371. Meanwhile, women over the age of 35 had 30,471 abortions last year compared to 28,562 in 2007.

Unfortunately, it can be far easier to think of abortion as an issue affecting “those people over there” rather than one that affects middle-class, married Christians like myself. When we assume that abortion is an issue that predominately affects minority teens, it is easy to blame it on failing schools, peer pressure, poverty, and poor education. If, however, abortion often affects women far later in life than we think, our approach to protecting unborn life must seek to solve for greater social problems than just bad schools.

As pro abundant life people, protecting unborn life starts with understanding the women and men facing pregnancy decisions. If our message is primarily designed with the teenage girl facing her first pregnancy in mind, we ignore the majority of abortion-vulnerable women. Instead, our focus should be on ensuring that anyone facing a pregnancy decision, no matter their race, age, or family situation, should be surrounded by a community of life advocates that can offer them compassion, hope, and help so that their pregnancy does not become a crisis pregnancy.

That is why Care Net created Making Life Disciples. Four out of ten women who have an abortion were actively attending church at the time of their abortion. When suburban churches treat abortion as an inner-city issue, they miss the opportunity to help the hurting within their own pews. When evangelicals were polled on what issues they wanted to hear more about in church, abortion was at the top of the list.

When I realized that 59% of abortions affected women who already had at least one baby, I knew that I could no longer view anyone as outside the need for my support in their pregnancy. I asked myself, “What if the next time someone in my church got pregnant, they knew I was in their corner? What if they knew, no matter the circumstances of the pregnancy, they would find love, grace, and support in our community of faith?”

I think then they would see the church as a safer place than Planned Parenthood.

So, the next time someone talks about abortion and you picture the typical people in your mind, who will you see? The answer will determine how you engage those at risk for abortion.