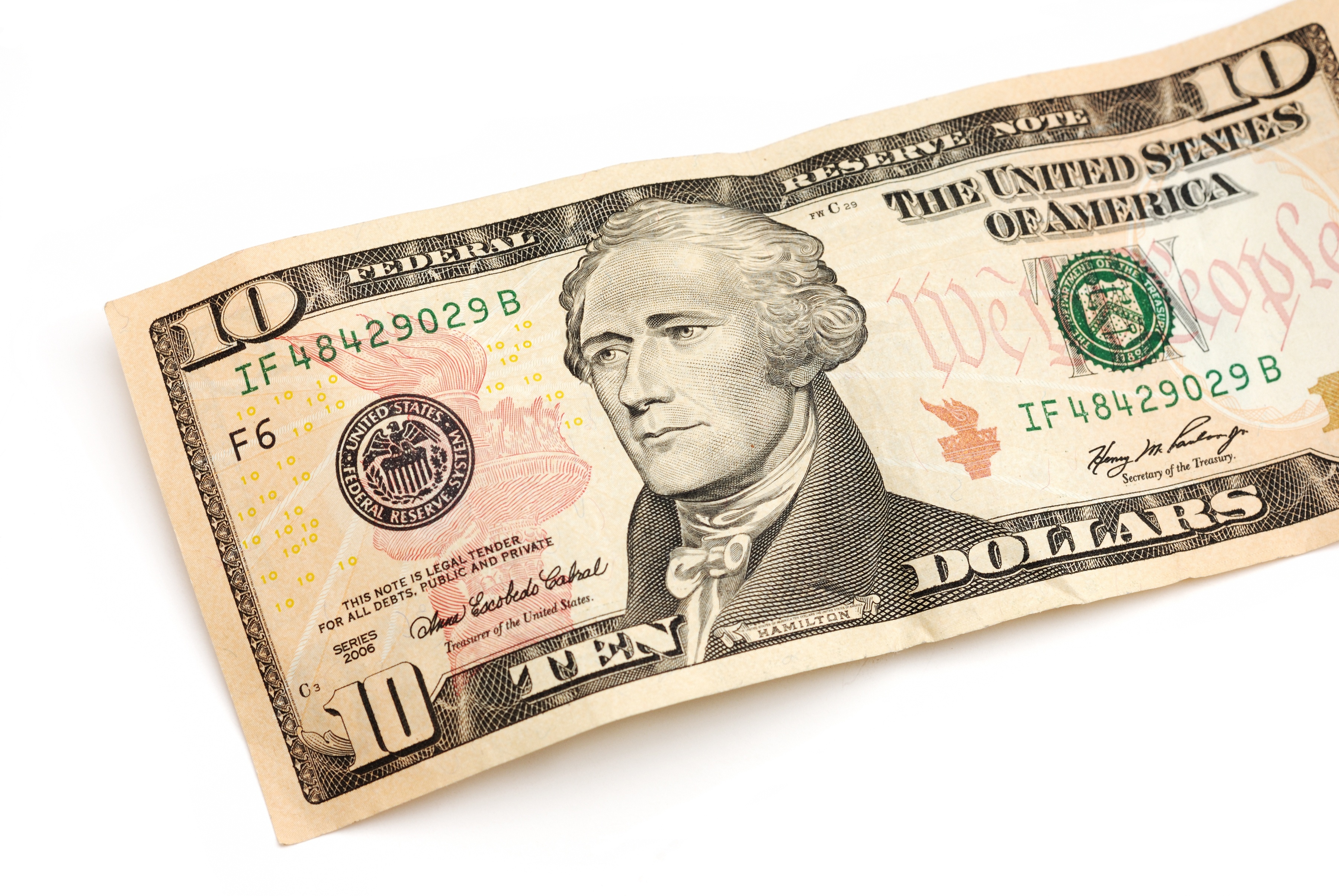 Did you know that the $10 bill will soon be changing? In April of 2016, then Treasury Secretary Jack Lew announced that the new $10 bill would honor five leaders of the suffrage movement. Lucretia Mott, Sojourner Truth, Susan B. Anthony, Elizabeth Cady Stanton, and Alice Paul will now be on the back of the new bill expected to be released in 2020, just in time for the 100th anniversary of the passage of the 19th Amendment.

In addition to fighting passionately for equal rights for women everywhere, these great heroes of feminism were also committed to protecting the rights of every human being, including those in the womb.

Let’s take a look at the pro-life legacies of each of these leaders.

Elizabeth Cady Stanton and Lucretia Mott organized the first women’s rights convention in Seneca Falls, NY. Stanton also wrote the famous Declaration of Sentiments calling for society to recognize and protect a woman’s right to vote, own property, attend college, exercise individual religious expression, etc. The Declaration of Sentiments remains one of the most influential documents in the entire feminist movement. What may surprise those who equate feminism with abortion is that Stanton and many of her contemporaries were ardent defenders of unborn life. Stanton referred to abortion as “infanticide.” She also wrote against the “murder of children, either before or after birth” and said that, “when we consider that women are treated as property, it is degrading to women that we should treat our children as property to be disposed of as we wish.”

During the start of the feminist movement, Anthony and Stanton ran the feminist newspaper The Revolution. In it, they referred to abortion as “ante-natal murder” and refused advertising space to contraceptives and abortive drugs. They wrote, "Restellism [a period term for abortion] has long found in these broths of Beelzebub, its securest hiding place," and "Quack Medicine venders, however rich, proud, and pretentious, Foeticides and Infanticides, should be classed together and regarded with shuddering horror by the whole human race."

For Anthony, the greatest culprit in the death of the unborn was not women, but those who pressured women into sacrificing their children. She wrote, “No matter what the motive, love of ease, or a desire to save from suffering the unborn innocent, the woman is awfully guilty who commits the deed. It will burden her conscience in life, it will burden her soul in death; but oh! thrice guilty is he who, for selfish gratification, heedless of her prayers, indifferent to her fate, drove her to the desperation which impels her to the crime.”

Alice Paul led the campaign for the Equal Rights Amendment to the U.S. Constitution and co-founded the National Women’s Party. She also called abortion “the ultimate exploitation of women.”

While Sojourner Truth did not write about abortion itself, her famous speech “Ain’t I a Woman?” showed a commitment to protecting the rights of the defenseless and revealed her belief that motherhood is a sacred calling. “I could work as much and eat as much as a man – when I could get it – and bear the lash as well! And ain’t I a woman? I have borne thirteen children, and seen most all sold off to slavery, and when I cried out with my mother’s grief, none but Jesus heard me! And ain’t I a woman?”

As others have noted, I find it hard to imagine her writing those words and then campaigning for the right to end the lives of those same children through abortion.

Each of these great heroes of feminism recognized that killing a woman’s child does not liberate her from anything. They fought for a society where women would not have to choose between their children and their dreams. Unfortunately, Planned Parenthood, NARAL, and other organizations tell women the opposite. They say that children are a threat to women, motherhood is a curse, and freedom is found in abortion. For these organizations, the more abortion access women have, the more social freedom and opportunity they will experience.

Yet history tells a different story.

Increased social access and opportunities for women have occurred independently from legalized abortion. As one researcher wrote, “Roe is rarely cited as a precedent for women’s rights in any area other than abortion. Virtually all progress in women’s legal, social and employment rights over the past 30 years has come about through federal or state legislation and judicial interpretation wholly unrelated to and not derived from Roe v. Wade.” A legal scholar put it this way, “Whatever progress has been made in the law in combating sex discrimination is attributable to other, independent constitutional doctrines or to the Congressional or state action, rather than to any particular reliance on Roe.”

Due to sex-selective abortion and infanticide, there are more than 117 million women missing worldwide.

The ‘empowerment’ brought about by Roe was simply the power to have a legal abortion. The social and legal discrimination against women prevalent in 1973 has been largely eradicated, independent of Roe, and will continue to be removed today, even if Roe were overturned. Instead of empowering women, abortion has made the womb the most dangerous place to be a woman.

As pro abundant life people, we should celebrate this addition to the $10 bill. Highlighting the lives of these great pro-life feminists on our currency will hopefully lead more people to study their writings and discover what Alice Paul and her friends knew a hundred years ago: Abortion is exploitative, not empowering.