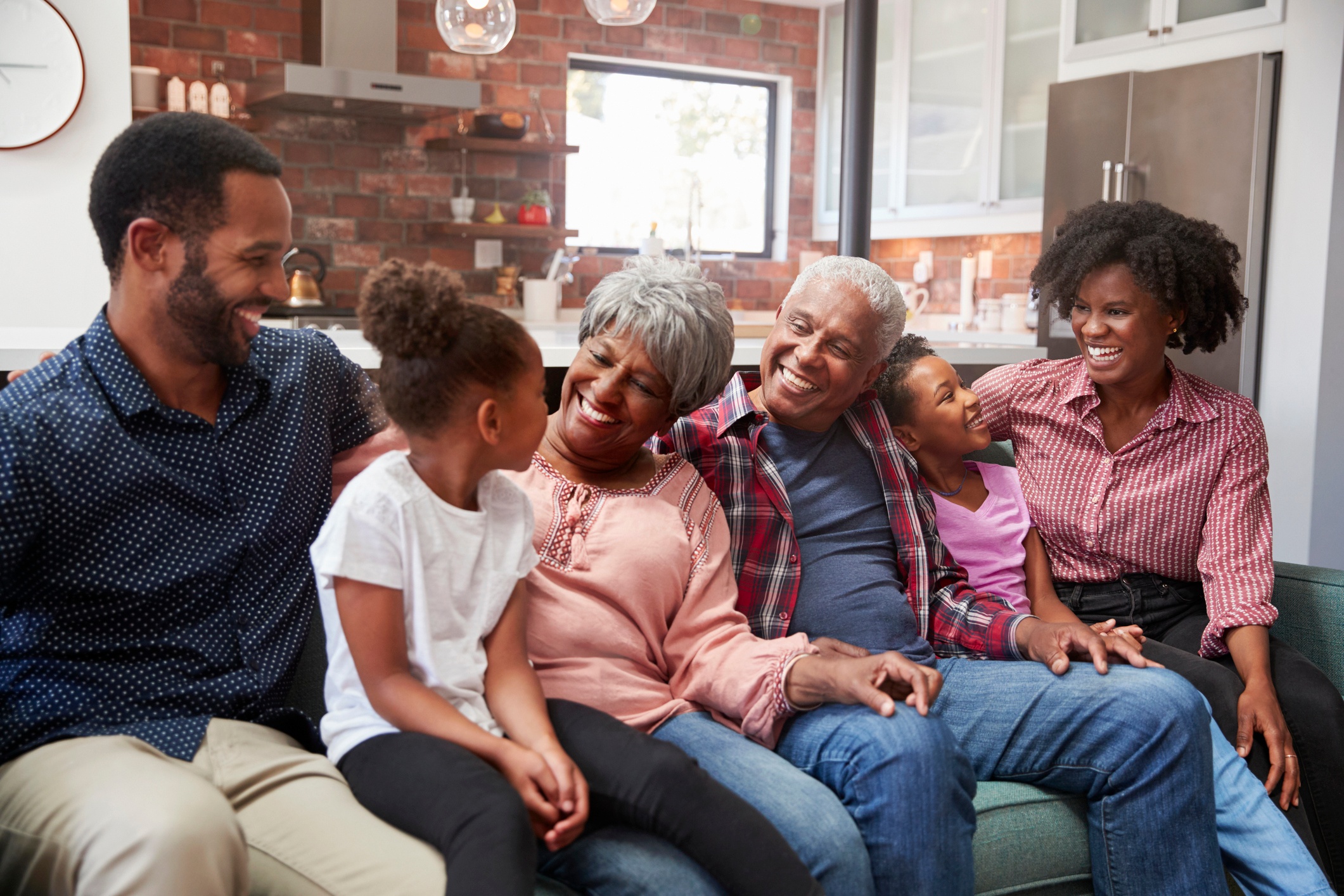 What Atoms Can Teach Us About Marriage

It has become popular among the cultural elite to speak about the end of the nuclear family. We have “evolved” from being dependent on mothers and fathers united in marriage, raising their children together, to relying on networks of people, especially the extended family and the community, to raise the children that are, of course, still being produced by mothers and fathers who are “united” at least for a moment.

But does this dependence on the “extended family” make sense? Is the nuclear family really dead? A better question is, can it be dead?

Well, let’s think about the very analogy that we use to talk about the family, the atom. As you may recall from your high school science class, the atom is made up of protons, neutrons, and electrons. The protons and neutrons, which are the heaviest of the three, make up the nucleus at the center of the atom. The electrons, the lightest of the three, “exist in a cloud orbiting the nucleus.” There are both inner and outer orbitals in which the electrons revolve around the nucleus. The nucleus is held together by the “strong force,” one of the four basic forces of nature. Without the nucleus, the electrons would float off into space. Furthermore, if you remove the nucleus from a cell (remember, atoms make up molecules, and molecules make up cells), protein synthesis ceases to occur, resulting in cell death.

So, if we apply these principles to the family, the mother, father, and their children make up the nucleus. They are the protons and neutrons held together by the strong force. Then, in the electron cloud surrounding the nucleus are the electrons, or the extended family members and community members. The inner orbital would contain the extended family members, like aunts and uncles and grandparents. The outer orbital would contain neighbors, friends, distant cousins, and the like.

We, as a culture, are trying to create a model of the family that defies the laws of physics. We want to have electrons without a nucleus --- extended family and community without the nuclear family.

So, the analogy that family revisionists want to use to herald the end of the nuclear family actually disproves the very point they are trying to make. And we know from decades of social science research that children do best across every measure of child wellbeing when they are raised by their own two married parents. For example:

Now, I am not saying that the extended family and the community are not important. I am saying that they lose their power without the existence of the nuclear family. In my own family, my parents and in-laws make significant contributions to the upbringing of my children. My wife and I rely on and trust our neighbors to help us watch, protect, and nurture our children. But without the presence of the “strong force” of our marriage, around which these other helpful people revolve, the likelihood of their contributions being stable and consistent would be dramatically lower. My wife and I provide the framework in which those contributions have meaning. Without the nucleus, the electrons float off into space.

For decades, family revisionists have attempted to replace the power of the nucleus with other things, like government programs or “the village.” But you can’t simply replace a force of nature. Gravity can’t be replaced. It just is. A healthy marriage between a mother and a father is, analogously, a force of nature that can’t be replaced. We’ve tried, but the social science research has shown us that we’ve failed.

So, the next time someone announces that the nuclear family has been replaced by “the village” or some other such analogy, remind them, via your high school physics class, that the village can’t exist without the nucleus, and without the nucleus we are all doomed to float off into a netherworld of instability and uncertainty for our children. Indeed, we risk the “cell death” of the end of the family – nuclear, extended, or otherwise – altogether.