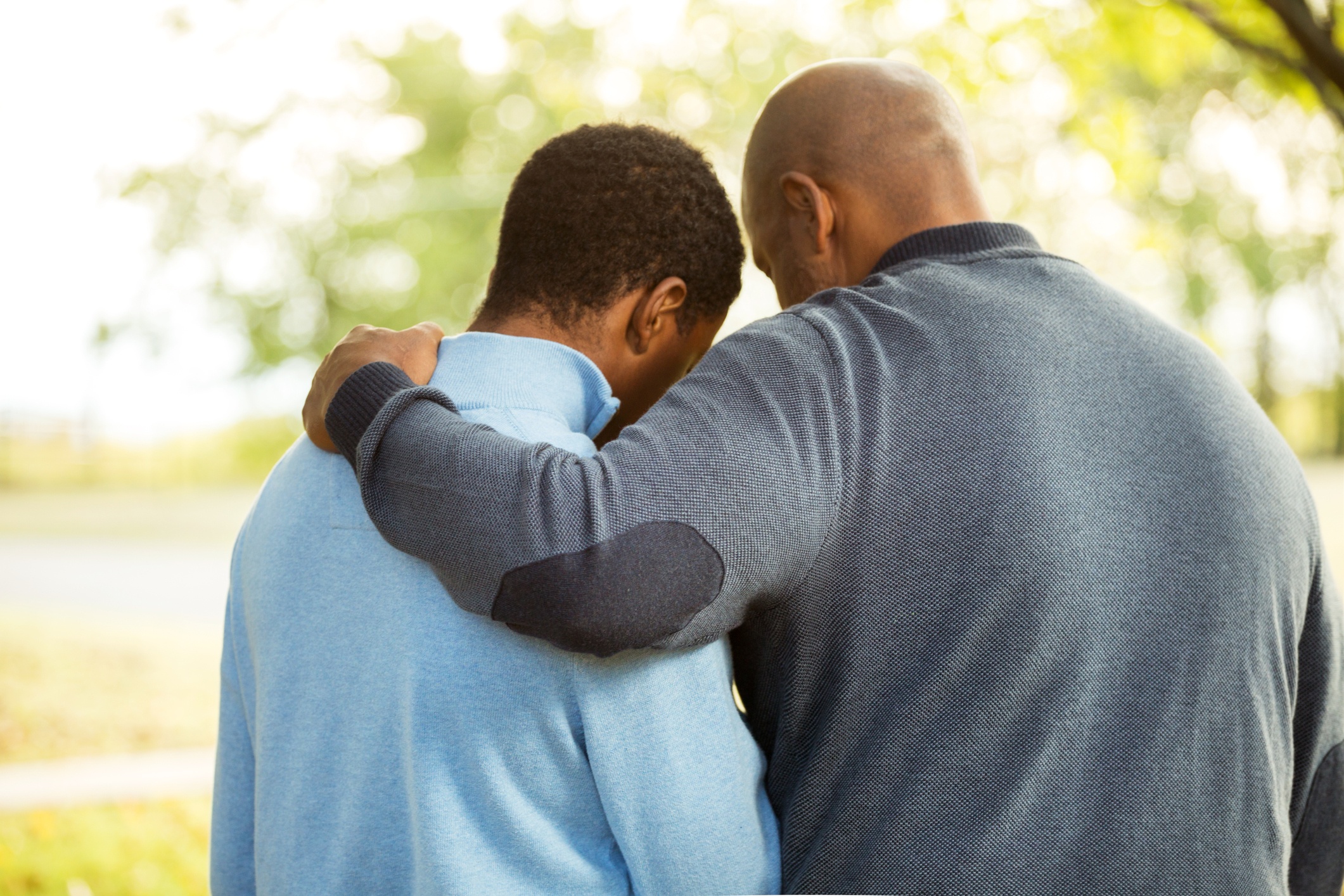 Rather than “cursing the darkness” of his weakness, he chose to light a candle of faith that still flickers brightly in my heart and soul today.

I grew up without my father for most of my life. Looking back, I realize how thirsty his absence made me for a committed male role model to walk alongside me on my journey from boyhood to manhood.

But in my young life, receiving sustained, positive male attention was much like trying to quench your thirst by sticking your tongue out in a rain shower. Rain is fleeting and sporadic, so you will often be left wanting and parched.

So, it’s not surprising that I lacked a good and godly male example who would nurture my spiritual development and guide me in the way that I should go on a daily basis. Indeed, it’s difficult to be what you didn’t see. And I was in a bit of a crisis.

My mother probably sensed this deficit in my life, so when I was about 13 years old, she gave me a special assignment. Once a week, I was tasked with spending the night with my maternal grandfather. You see, my grandfather had a unique special need. When he was in his mid-40s, his muscles began to atrophy to the point that he eventually lost his ability to walk and control his limbs. So he spent his days in a big recliner that was elevated on a platform in the living room of his home. And since my grandmother worked nights, people took overnight shifts to care for him.

Now, my grandfather was a godly man of prayer who had been a Christian pastor before he was disabled. But since he was chair-bound for my entire young life and we lived far apart, I rarely got to spend private time with him. So, this “assignment” from my mother was really a special time for me.

Indeed, after just a few overnights with him, it became clear to me that there was something extraordinary about him. You see, despite his difficult circumstances, he had a joy that gave him an abiding peace and patience in the midst of his physical weakness. And this joy was evident in how he treated others and me. In fact, I was amazed that he never spoke harshly or grew frustrated when he had difficulty doing mundane tasks, like feeding himself. Moreover, he never complained about his condition, even though folks would understand if he did.

In 2 Corinthians 12:1-10, the Apostle Paul wrote about having “a thorn” in his flesh, a weakness. Now, we don’t know the nature of this weakness, but it is clear that he believed it hindered him from accomplishing his ministry work. And so, he pleaded with God three times to remove this weakness. But God did not. In fact, Paul was told, “My grace is sufficient for you, for my power is made perfect in weakness.”

As a result, Paul began to delight in his weakness and he considered it his most cherished strength. Indeed, God does not waste weakness.

I suspect that my grandfather knew this passage of scripture well and, no doubt, he pleaded to be healed, much like Paul did. And, like Paul, he determined that his crippling weakness, in the hand of Almighty God, was a strength perfected that God would use to impact and inspire many, including his grandson. Indeed, he was a compelling example for me at a critical time when I needed one.

You see, rather than “cursing the darkness” of his weakness, he chose to light a candle of faith that still flickers brightly in my heart and soul today.

This article originally appeared in the Washington Times.