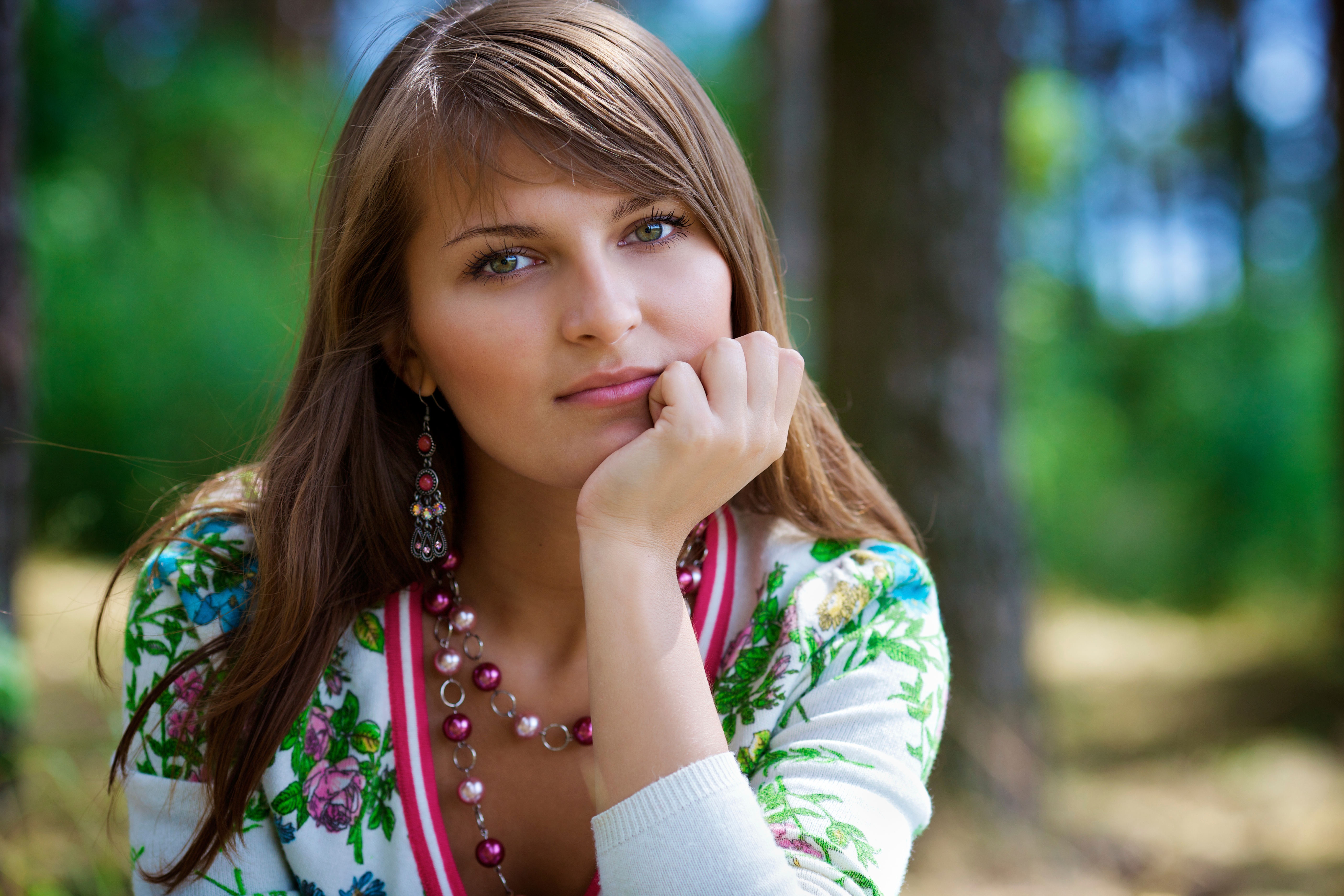 When Truth Encourages Someone to Reject Abortion

Lynn had already made up her mind to abort her baby. Just to be sure, she wanted to get advice and information about the risks of abortion. She called the Pregnancy Decision Line so she could hear the honest truth.

The coach on the line told Lynn about the   potential risks during and after abortion. Procedural risks can include hemmoraghing, perforated uterus, and even death in some cases. Not only are there physcal risks, but there are also psychological risks. Some post-abortive women fall into alcoholism, substance abuse, eating disorders, or depression to deal with guilt or physical pain they feel from the abortion.

After the coach disclosed the risks of abortion, Lynn began to doubt her determination to abort her child. In particular, hearing the psychological risks for abortion convinced Lynn that she should not choose to abort. Although Lynn was already suffering from emotional and psychological pain, she realized that abortion would hurt more than it would help. She did not need the weight of guilt or the pain that abortion procedures can bring.

Lynn told the coach that she had already begged for God to send comfort. Maybe this child would provide the comfort she needed, she told the coach on the line.

Lynn started crying on the phone. "I feel like a bad mother for considering abortion," she told the coach through her tears. She wanted to follow Jesus again, but didn't know how he could make a way forward for her.

The coach shared the gospel with her over the phone, reassuring her of God's unfailing love for her despite all odds. God's work in Lynn was not over yet. Lynn had a future and a hope, both for her child and for herself.

They prayed together. Lynn was now sure that God would carry her through the pregnancy and be her support afterward. She no longer wanted to abort her child, but was determined to raise and love the baby that she was carrying.