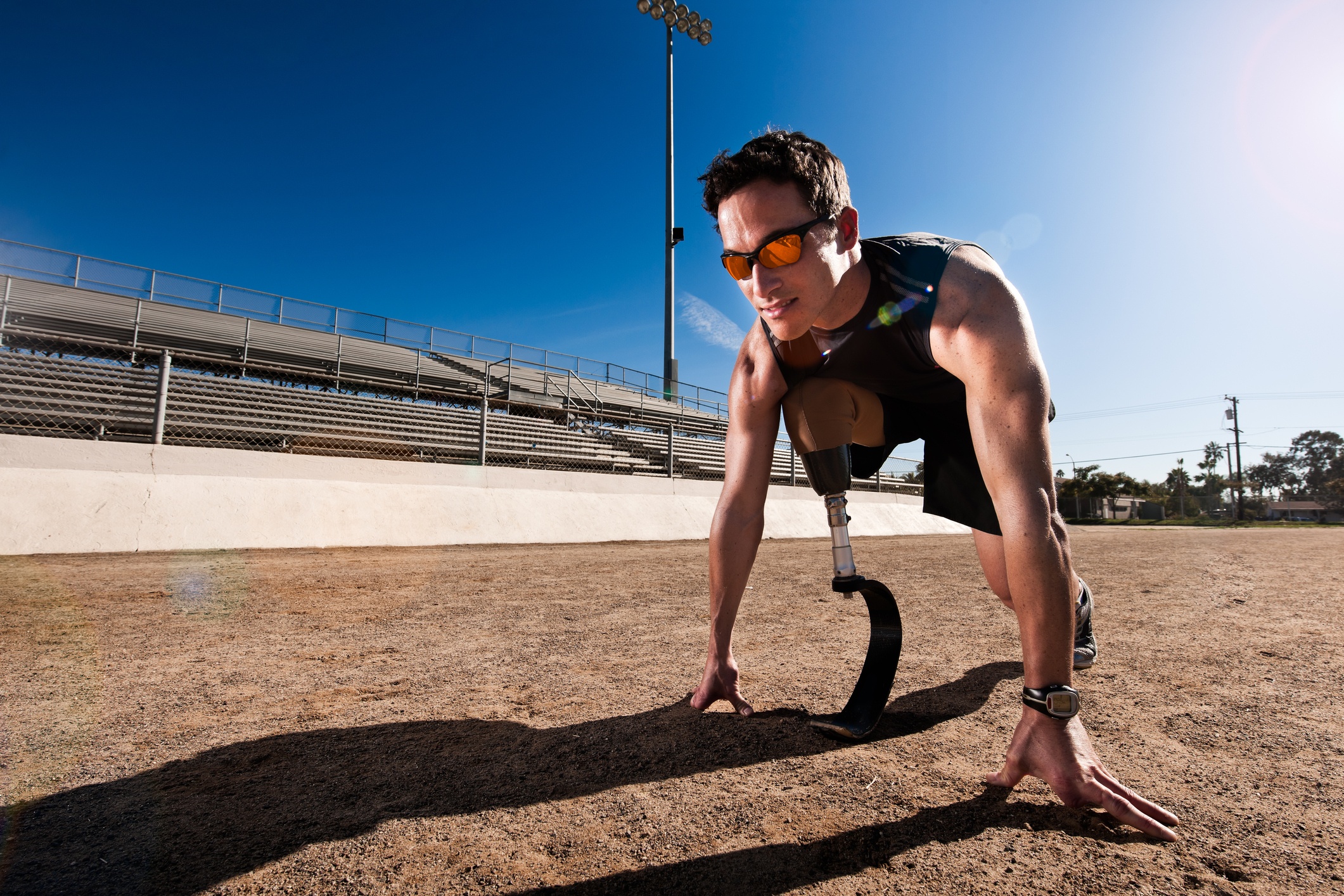 Why Planned Parenthood Doesn’t Want You to Watch the Paralympics

I love the Olympics. The history, the pageantry, and the extraordinary feats of athletic ability. As impressive as it is to watch the Olympics, it is hard to top the exhilaration of seeing competitors in the Paralympic games overcome social stigma and physical difficulties to win gold.

While the Olympics dates back to ancient Greece, the first Paralympics took place in 1948 and was organized by British World War II veterans. Since those humble beginnings, the event has become one of the largest international sporting events in the world, with over 100 nations competing at the 2012 summer Paralympic games.

Eighty medals will be awarded during this year’s Winter Paralympics in six sports: para alpine skiing, para biathlon, para cross-country skiing, para ice hockey, para snowboard, and wheelchair curling. Advertisers, reporters, and media celebrities have paid much more attention to the Paralympics in recent years as more people tune in to see the athletes compete. Toyota and Samsung’s Olympic ads feature Olympic and Paralympic athletes side-by-side, and NBC announced they would broadcast a record-breaking 94 hours of the 2018 games on television, with more available for online streaming.

It is easy to understand why the Paralympics have captured the attention of so many. Athletes who qualify face a range of disabilities that include paraplegia, muscular dystrophy, post-polio syndrome, spina bifida, amputation, and intellectual impairment. Despite these “disabilities,” these athletes have set impressive records in their respective sports, records that would put most of us to shame.

Unfortunately, even these incredible athletes have not convinced some that children diagnosed with a disability have the right to live. In fact, every year more than half a billion dollars of taxpayer funding supports an organization that works daily to ensure that no future Paralympic athlete survives the womb.

If that is the case, its leadership has not gotten the “empowerment memo.” Just this year, Planned Parenthood joined the ACLU in suing the state of Indiana for the right to perform abortions based on the race, sex, or disability diagnosis of the baby. That’s right, Planned Parenthood is fine with sexism, racism, and ableism… in the womb.

But what if that baby could grow up and become a Paralympic medalist? Too bad. In Planned Parenthood’s world, such children are too much of a “burden” on their parents and society. Planned Parenthood’s lawsuit makes sense when one reads what their founder Margaret Sanger had to say about those with “disabilities.” She wrote in The Pivot of Civilization that the “most urgent problem today is how to limit and discourage the over-fertility of the mentally and physically defective.”  Recently, I responded to a pro-choice author’s article in the Washington Post where he echoed Sanger’s sentiments. “I am very much in favor of allowing a woman facing the prospect of a grievously disabled newborn to abort that fetus so she can try again with better luck, maybe producing a cancer researcher instead of a lifelong insensate invalid.”

Planned Parenthood and the abortion industry make Sanger’s dream a reality. Today, approximately 64% of unborn children diagnosed with spina bifida and more than 80% of those diagnosed with down Syndrome are aborted. One of the most decorated Paralympic athletes in history was born with spina bifida. Tanni Grey-Thompson received 16 Paralympic medals (11 gold), held over 30 world records, and won the London Marathon 6 times.

None of Tanni’s inspirational records would have been made if Planned Parenthood had its way.

That’s why Planned Parenthood doesn’t want you watching the Paralympics. Every athlete is proof that their narrative is false. These athletes are not “useless burdens” on our society but valued members of the human race worthy of celebration and protection. Each person on that podium shows the world that Margaret Sanger and Planned Parenthood are wrong and that ableism has no place in our policies or our federal budget.

So, I encourage you to tune in and watch the Paralympics.  These athletes have overcome tremendous odds both inside the womb and out to get to these games. I hope that as NBC broadcasts their stories and people see their determination, our society will recognize that our brothers and sisters facing disabilities deserve our respect in the womb, not just at the Paralympics.