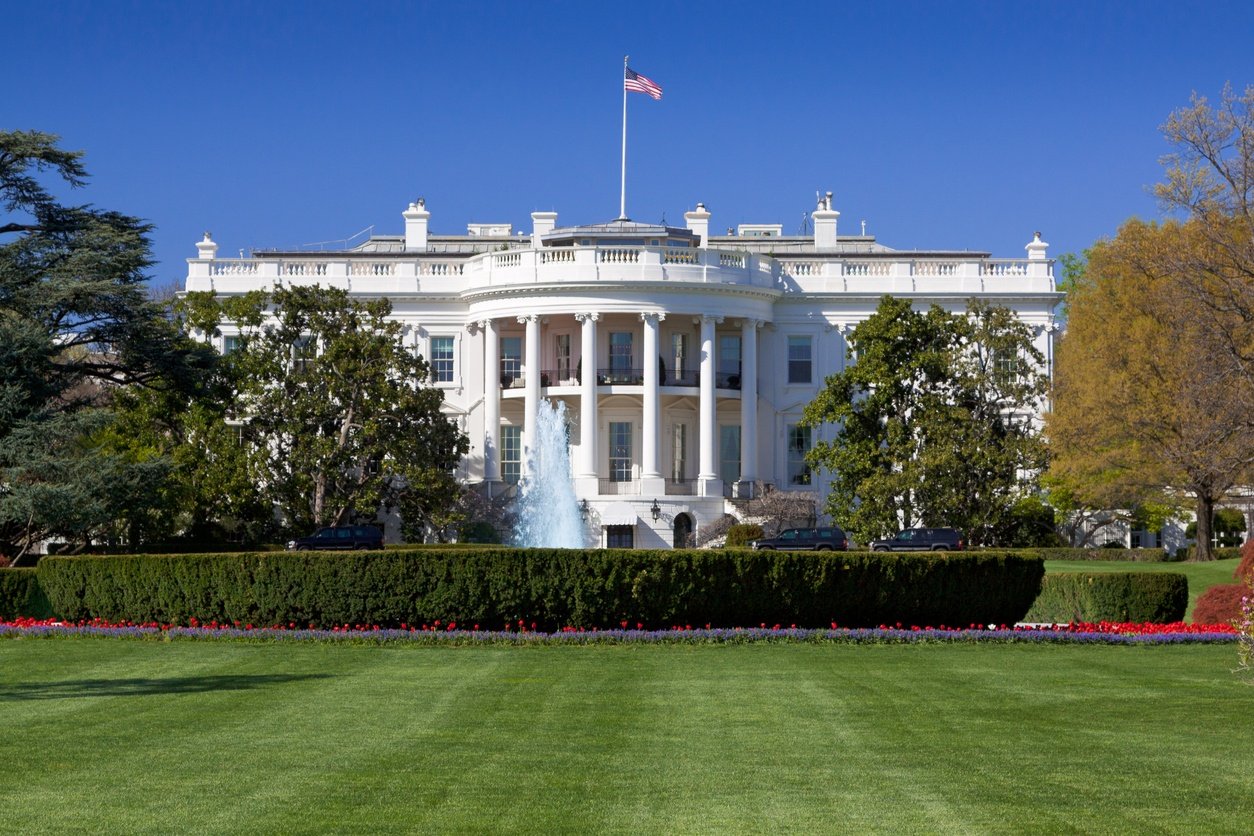 Care Net President Roland C. Warren commended Trump for his leadership:
“The President is right to insist that the religious freedom of all Americans should be respected by their government. Religious non-profit organizations have the constitutional right to speak their beliefs, even when those beliefs impact political issues. This executive order is especially important given recent state legislation infringing on the First Amendment rights of pregnancy centers. It is my hope that President Trump’s actions today will advance the broader fight to protect the First Amendment rights of all non-profit organizations.”

Nuns representing Little Sisters of the Poor, petitioners in a federal lawsuit against Obamacare’s contraception mandate, were present to witness the signing.

Care Net affiliated pregnancy centers have been targeted by recent state mandates in Illinois and California. California’s Reproductive FACT Act requires pro-life pregnancy centers in California to post notices advising women that they may be eligible to receive state-funded abortions. Last week, Care Net filed an amicus brief in support of the National Institute of Family and Life Advocates’ appeal to the Supreme Court challenging the law.

The FACT Act violates the first amendment rights of non-profits and should be found unconstitutional. Whether the non-profit organization in question is a pro-life pregnancy center or a pro-choice abortion clinic, the Constitution prohibits the state from compelling people to promote services they do not wish to promote. Regardless of ideology, the Constitution grants non-profit organizations the right to honor the religious convictions of their members and to advocate for those beliefs.

Founded in 1975, Care Net supports one of the largest networks of pregnancy centers in North America and runs the nation's only real-time call center providing pregnancy decision coaching. Acknowledging that every human life begins at conception and is worthy of protection, Care Net offers compassion, hope, and help to anyone considering abortion by presenting them with realistic alternatives and Christ-centered support through its life-affirming network of pregnancy centers, organizations, and individuals.