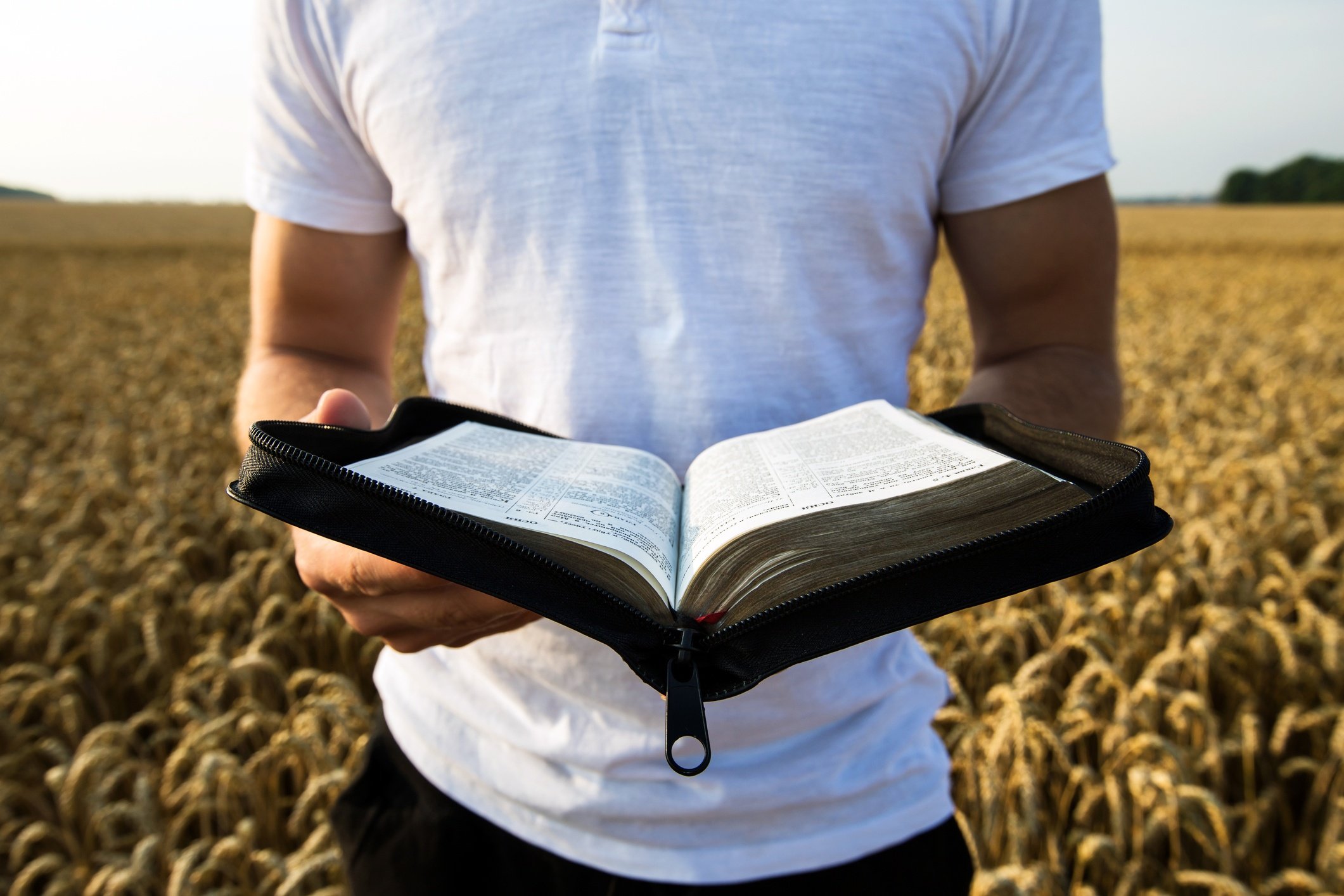 Why This Pastor Became Passionate about Addressing Abortion

Wary and tepid no more, I now push through the discomfort and promote the pro-life cause with courage, credibility and love. Practical ministry, not politics.

Abortion makes us uncomfortable. It’s an extreme topic associated with extreme politics—right or left—and we don’t like controversy. I understand.

I must write about this, however, and here’s the reason: Although I hate partisan politics, I love children—especially their potential and this includes those yet unborn. Further, having experienced the joy of being a father, as a minister of the gospel, and in my current vocational role, it would be unconscionable for me to not talk about this issue.

Most are initially uneasy when I tell them I work as Executive Director of Church Outreach & Engagement at Care Net. If I post something about abortion on Facebook, even if it is thought-provoking and civil, it tends to be avoided—certainly rarely liked, commented on, or shared.

I’ve found that even many good pastors, like myself, who are intellectually, philosophically, and theologically against abortion, are wary and tepid in their support of the pro-life cause. Why? Among other reasons, often they see abortion as code for partisan politics or a “God is a Republican” mentality. I get it and, candidly, some of the most ardently pro-life advocates I have pastored were also the most arrogant, weird, or unloving.

When I started at Care Net in January of this year, I had to immerse myself in the key advocates, researchers, organizations, events, and literature of the movement. I learned a lot. Although still wanting to distance myself from politics, I am now a churchman on the front lines of the pro-life cause. Here are four big discoveries that changed me:

Accordingly, these realities raised my life-affirming IQ, but so what? How has this new knowledge changed me? A year ago, as a pastor, I would remember Sanctity of Human Life Sunday in January and make sure there was an insert in the bulletin. I might preach on the topic, but not necessarily. I would leave anything else to the local Pregnancy Center. Today, I would not miss an opportunity to raise awareness and speak on life issues. Further, I would reach out to the local pregnancy center in my community and work together with them to build an effective, relational bridge between their clients and local church discipleship.

What about those facing an unplanned or unwanted pregnancy in my church? I would work to cultivate a culture in our congregation that offered compassion, hope, and help to women and men. Although human nature is to hide and blame, the last thing I want is to have a guy or girl in our midst feel unsupported, potentially judged, and hide the consequences of their actions with an abortion.

Wary and tepid no more, I now push through the discomfort and promote the pro-life cause with courage, credibility and love. Practical ministry, not politics. As a minister of Jesus Christ, my first allegiance is to the gospel and my primary mission is to make disciples. It’s not to overturn Roe v. Wade or end abortion, as worthy as those goals are in other spheres. The courts can make abortion illegal; only God through his church can make abortion unthinkable. My joy—my honor—is to partner with the God of the Universe as he changes hearts, the “make abortion unthinkable” part of the equation.

[11] The documentary Maafa 21: Black Genocide in the 21st Century has also alerted me to this.