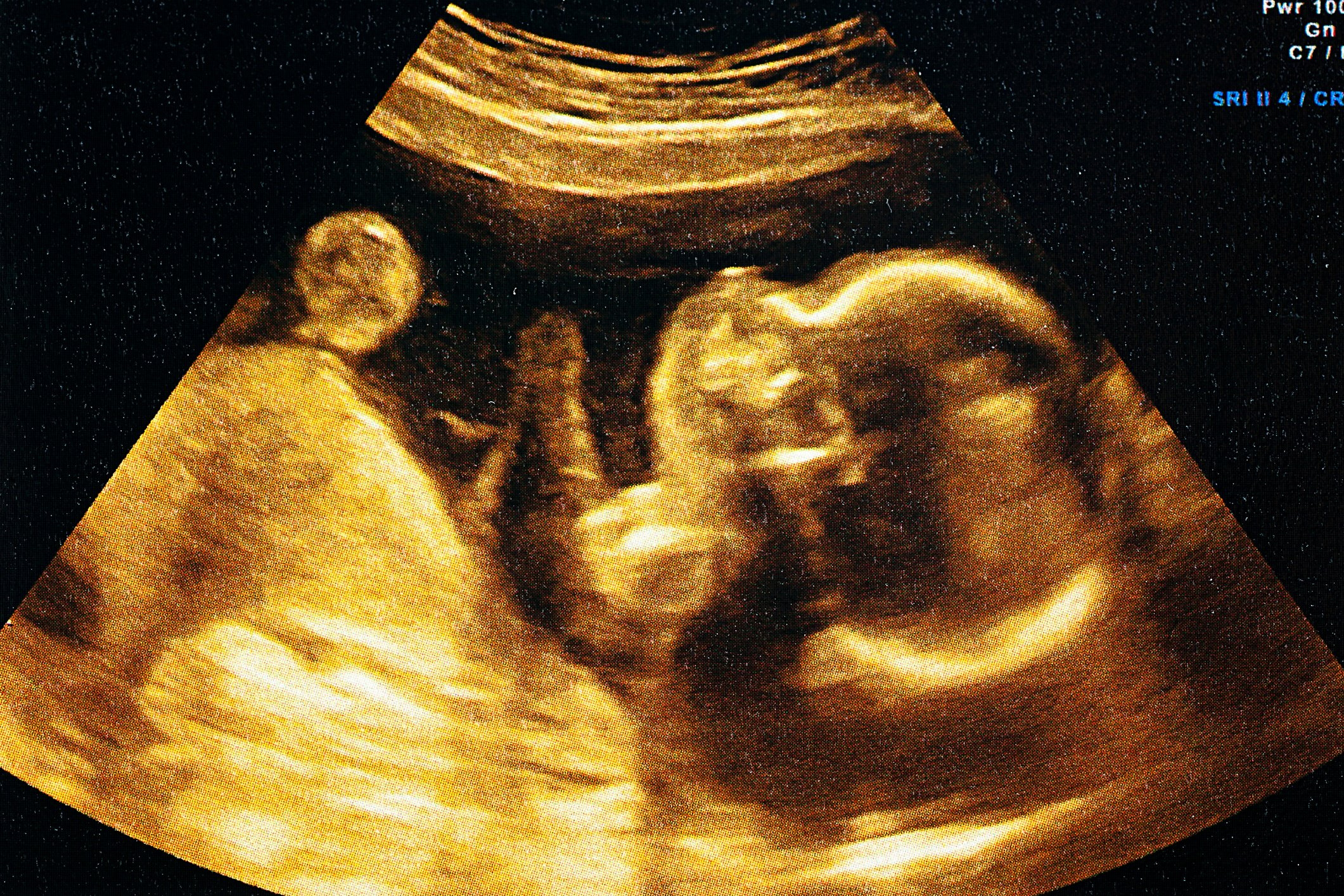 "I remember when reports announced that Princess Kate of England was pregnant.  Even the most secular news outlets immediately began talking about the child in her womb as an heir to the throne… But doesn’t the dignity we conferred on a ‘royal’ baby apply also to countless other ‘ordinary’ babies whose lives are no less significant?[1]"

For me, being pro-life is not about politics. It’s about civilized society, common sense, science, human rights, and Scripture. Here’s my case:

Human rights—and all the protections that go with them—are for human persons.  And we, including the unborn, are all members of the human family, teeming with hope and possibility.

The Creator of our DNA’s intimate care and concern extends to all human life. Period. The unborn children we fight to protect may be potential princes or princesses, statesmen or justices, medical doctors or great, holy people. Or they may have special needs or disabilities, but nonetheless teach us incredible things about love, empathy, and infectious joy. All are little children that Jesus loves. His coming as a human being was the result of the greatest unplanned pregnancy in recorded history. He came to forgive our sins and bring life to dead souls by his Spirit. And these truths — the dignity of all human unborn life, the forgiveness of sins, and the inward fire of perfect love — still move our spirits to leap for joy.