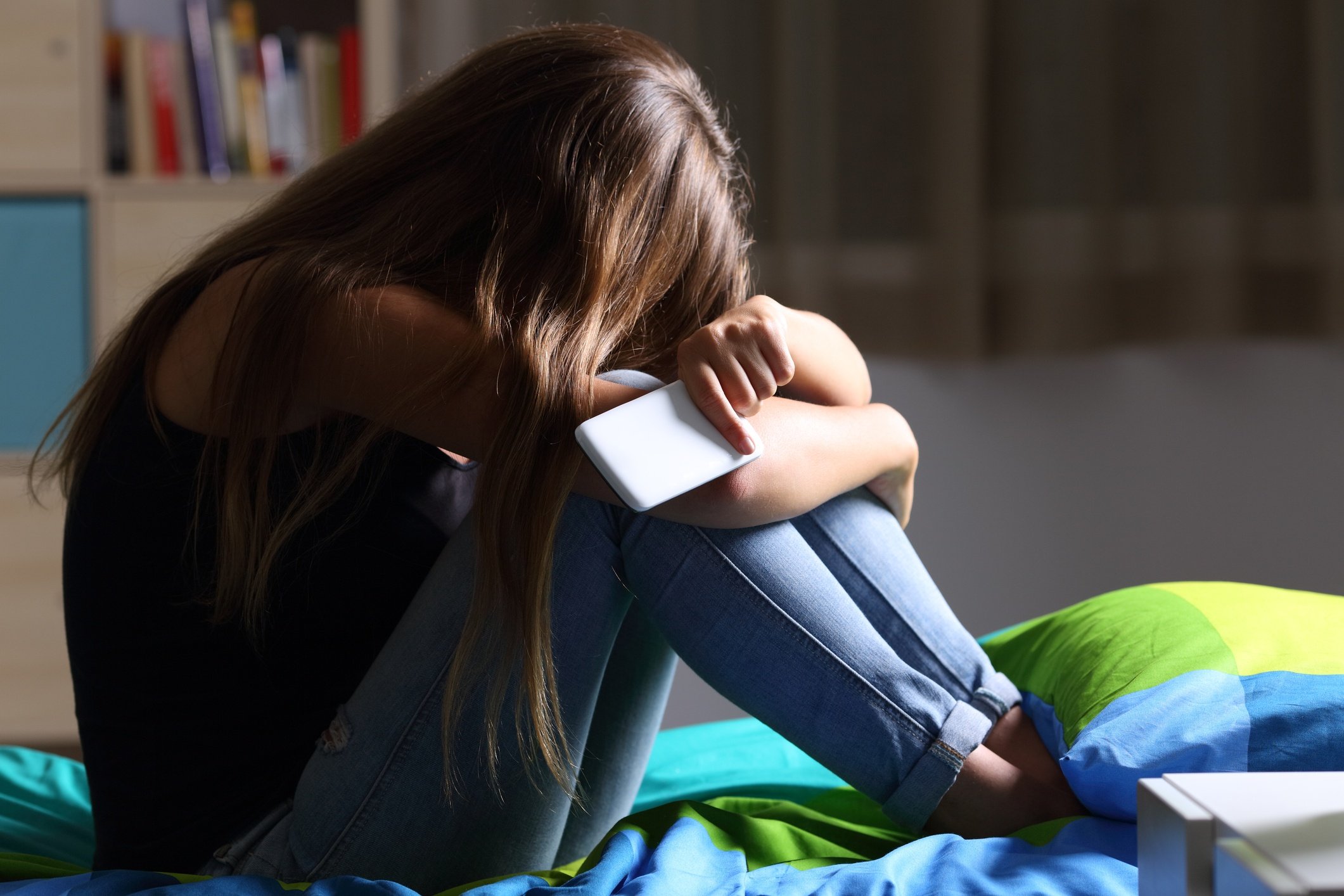 Hookup Culture: Isolation Instead of Companionship

This is the third post in a six-part series studying the effects of America's "hookup" culture on women, men, and their relationships with one another. Read the previous post here.

They try not to get attached, because they know that their partners can leave at any moment, held back by neither marriage nor community. Getting attached, therefore, would mean getting hurt. Berry described this gravitation away from soul connections to connections which are only physical. He described “...the gravitation of attention from the countenance, especially the eyes, to the specifically sexual anatomy. The difference, of course, is that the countenance is both physical and spiritual.”[1] Bogle said that, from her research, she found that the only rule in hookup culture was that one should not hook up with someone he or she might see a future with.[2] Therefore, one is not getting to know the person he is hooking up with. He does not know them in other contexts, nor does he intend to get to know them emotionally.

When an individual engages in sex without emotional intimacy, he often experiences feelings of isolation and separation. This means feeling isolated from and separated from the very person one should feel the most connected to, one’s sexual partner. Men and women accept these feelings of isolation from their sexual partners because they are accustomed to feeling isolated from so many other people in their lives—family members, friends, and coworkers. They may feel that the emotional intimacy they are looking for is not possible or is not possible for them specifically.

In modern culture, men and women generally feel isolated from one another, and therefore they can more easily accept a scientific understanding of sex which emphasizes gratification and neglects to emphasize emotional intimacy and closeness. On college campuses, college students are either spending time together in groups or are in committed relationships and sleeping together.[3] There is no in between—men and women are not forming friendships one-on-one to see whether it could go further.[4]

Kelly explained, “They [women and men] have no means to envision something between hookups and weddings.”[5] Isolation is built into the college campus social framework. Group friendships are neither as deep nor as close as one-on-one friendships; they allow men and women to be known, but not too well. Because these men and women already feel isolated from one another, they are not surprised when they also feel isolated from their sexual partners.

Check back next week for the next installment in this special blog series.